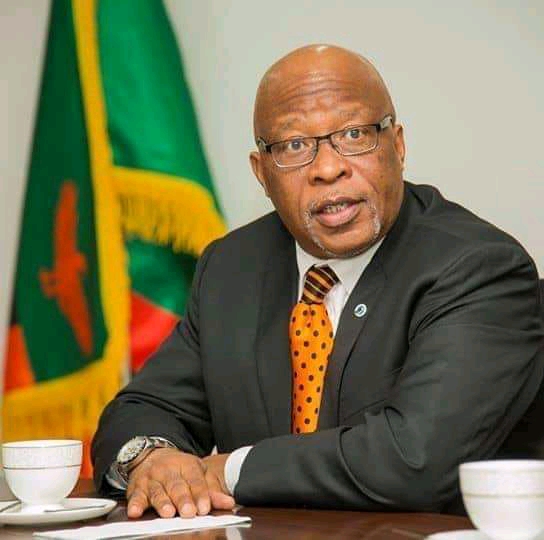 Movement for Multi-party Democracy President Nevers Mumba has expressed concern on how Government has been informing the public on donations in the fight against the novel coronavirus .

Speaking when he featured on Hot FM Hot Seat radio programme today, Mumba said it is vital for the Ministry of Information and Broadcasting Services to enlighten the public on what exactly has been donated.

“Honestly, Government has not done enough to make people understand if the donations made by various stakeholders are in monetary or goods and services,” Mumba said

He noted that Government has not clearly stated whether the K 28, 000, 000 donation by Trade Kings Group of Companies was in form of assorted hygienic materials and sanitizing dispensers among others.

Mumba added that he is disappointed with how Government is handling investigations of Ian Mutambo, a lab technician who died while transporting suspected Covid-19 samples.

He said it is unacceptable that such dangerous materials could be transported using public transport.

The MMD leader has urged Government to take legal action against public officials involved in the chaos leading to Mutambo’s death .

Mutambo, 24, died in a road traffic accident in Manyinga aboard a Power Tools bus coming from Zambezi Hospital to the Tropical Disease Research Centre (TDRC) in Ndola and was buried in Mpika on May 6, 2020.

The fates of around a dozen movies are up in the air after Hollywood studio Relativity Media filed for bankruptcy protection. BBC REPORTS -...