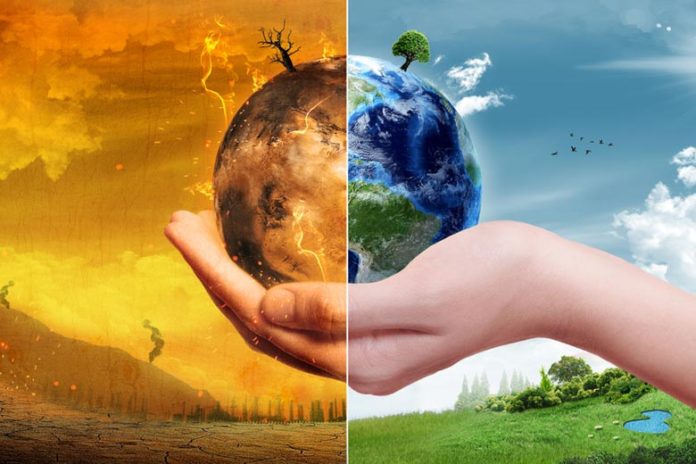 From February 4th to the 5th of 2020, an unmatched 32 participants and 29 representing 24 participating organizations (POs) from 13 countries sieved through Ethiopia in trying to clinch a seat at the International Pollutants Elimination Network (IPEN) Anglophone Africa regional meeting in Bishoftu Ethiopia.

These participants had diverse views, streamlined thoughts and had a unique blend of culture across Africa in trying to update IPEN POs in the region on the consolidated priority issues and existing issues.

Despite all these differences in nationality and culture, they all had one sinew of a goal of the meeting: promote partnerships and knowledge sharing among IPEN participating organizations (POs). Secondly, to start the groundwork for a regional POs strategy for sound management of chemicals towards a toxic-free future in the Anglophone Africa (AA) region.

The next few days of the conference was immense with presentations, discussions, solutions and suggestions on the way forward when it came to do with issues of health and the environment.

As an outlining agenda for change, the meeting had established fruitful objectives of which some were to;

Children’s Environmental Health Foundation (CEHF) chairperson in Zambia, Michael Musenga also stood at the pulpit of the meeting and established what the organization had been doing in the country towards the management of chemicals and toxins.

He established that the fruition of the meeting will allow the organization to work on the draft strategy for sharing and further input.

Mr Musenga also stated that the organization will also work on national and thematic areas which will form networks to work against the use of harmful chemicals and toxins.

He added that policy and governance will also help the organization build networks with government and look to how issues to do with toxins and chemicals could be addressed from national to the local level.

Michael Musenga’s presentation at the IPEN meeting saw an ovation as he had established the major achievements the organization had made.

He established that CEHF had already forwarded a standard documentation for paint manufacturing industries to follow in the country.

To a delightful accolade and milestone, he reviewed that the country’s Ministry of Trade and Commerce had appended a signature to the standard and that it had been sent for government gazette for public access and also as a guide to the process of manufacturing paint in Zambia.

He mentioned that this would lead into the drafting of the lead in paint bill to make a statutory standard in the country in conjunction with the country’s Ministry of Health.

The CEHF boss stated that the contents of the draft bill will have a longlasting positive effect on national public and environmental health landscape.

He added that there was also numerous consultative meetings and workshops with paint manufacturing companies on the way forward in establishing a lead-free environment in promoting good health standards in the country.

Meanwhile, Mr Musenga had also stated that the country had also seen the phasing out of amalgam use in children completely.

He explained that the phase-out had begun in 2007 and the dentistry association in the country had managed to advocate none use of it in children across all the 10 provinces in the country.

In an interview with the Lusaka Star Mr Musenga stated that the use of atraumatic restorative technique means of fugue nine composed of Fluoride was introduced in replacing amalgam which arrests caries of the tooth but as well as the regeneration of the tooth.

While the significance of national peculiarities and various historical, cultural and religious backgrounds presided over the meeting, Mr Musenga appreciated the reciprocator gestures that the organization had been receiving over the past few years since the establishment of the projects in Zambia especially from that of IPEN and World Alliance for Mercury-Free Dentistry.

IPEN is a global network of public interest organizations improving chemical policies and raising public awareness to ensure that hazardous substances are no longer produced, used or disposed of in ways that harm human health and the environment.

The Drug Enforcement Commission (DEC) in Eastern Province has arrested a woman for trafficking in over 1.4 tonnes of loose cannabis. Helen Chirwa, 30, a...