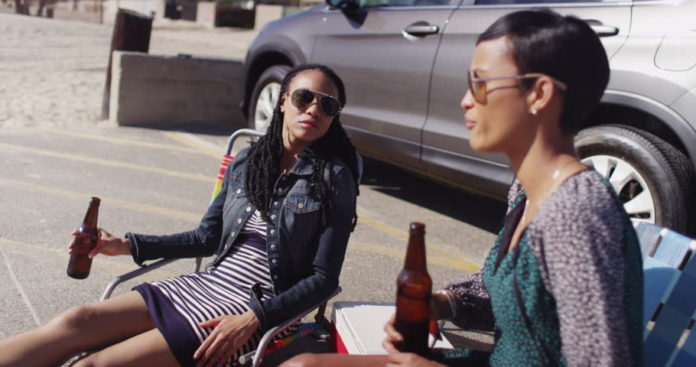 The Young Women Christian Association (YWCA) has called on women to be assertive and avoid being swayed into illicit activities during the festive season.

YWCA Executive Director Patricia Ndhlovu said it was a personal decision for women to heed to good conduct by celebrating responsibly as failure to do so would accelerate immoral conduct and consequences.

She charged that beer drinking had continued being a lead cause of Sexual and Gender Based Violence (GBV) both on the perpetrators and victims.

Mrs. Phiri was reiterating Minister of Gender, Elizabeth Phiri’s caution on women not engaging in reckless beer drinking so as to avoid being taken advantage of by irresponsible men and youths.

“If women heed to the call by the minister of which we are also echoing as an organization, we will see that there would be reduction in the number of cases especially vice such as rape because over consumption of alcohol leads to loss of self-control,” Mrs. Phiri added.

And Mrs. Phiri believed that there were many other productive ways in which festive holidays could be celebrated which would help reducing cases of violence against women.

“Christmas does not mean drinking your head off to the extent of losing self-control, there are many ways of celebrating Christmas such as being with family, going to church as well as going to parties and ensuring they are in safe company,” she said.

She also called on men to take the lead in the fight against GBV by having self-control and avoiding irresponsible alcohol consumption during the festive season.

Meanwhile Ministry of Gender Media Liaison Officer, Mwape Menya said her ministry was working closely with the Zambia Police Service so as to ensure all perpetrators of sexual and gender based violence were brought to book.

Ms. Mwenya said the ministry was  also continuously working with the Victim Support Unit to collect information on gender related cases as well as carry out countrywide sensitization campaigns to curb these vices.

The Young African Leaders Initiative (YALI) has supported the move by the Electoral Commission of Zambia (ECZ) to readjust the voter registration period for the 2021...