Consumption of soil is hazardous to pregnant women – Gynecologist 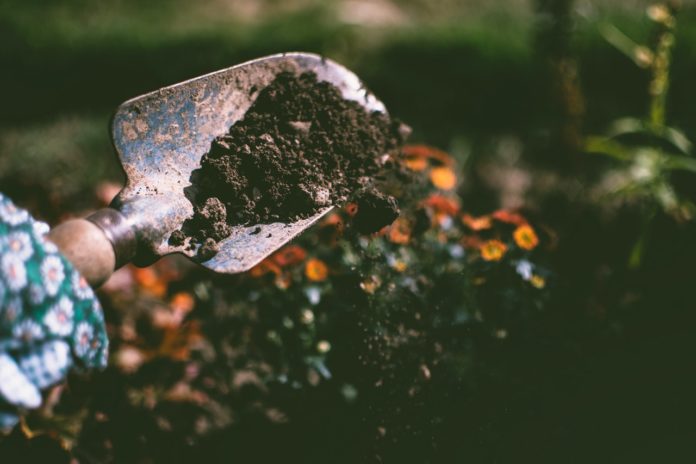 Dr. Tashbekov said in an interview that pregnant women who practice geophagy (eating of dirt) should stop because some soil types contain unhealthy material that have no nutritional benefits thereby putting the lives of both the mother and the unborn baby at risk.

He said that geophagy has become common in Zambia as pregnant women especially in remote areas consume soil on a regular basis, which according to them boosts their appetite.

“Geophagy has become a well known practice and expecting mothers who crave for soil as food must seek medical attention as soil may cause complications during birth,” he said.

Dr. Tashbekov has urged women to seek advice of a doctor or nurse as soon as they discovered they are pregnant adding that early antenatal care could help identify pregnancy related complications among expecting mothers.

Meanwhile, a senior clinical nutritionist at Kitwe Central Hospital, Dick Musisika said people may generally crave for soil because they believe that it provides nutrients they lack such as iron, zinc, or calcium as most scientists have proven.

Mr. Musisika said that although this may be true, medical experts do not encourage women to subsist on soil because it is a conveyor holder of many dangerous things such as toxins, and the body has no means of digesting the soil.

“Why so many pregnant women have a taste for soil and mud, is unknown but scientists believe it supplies missing nutrients such as copper or iron,” he said.

Mr. Musisika has since urged pregnant women to go to antenatal clinic to be given the supplement of iron as a means of reducing the craving for soil.

And a Kitwe resident, Derick Musanshi said most women buy soil from the streets while others dig beneath the contaminated surface soil or seek out dirt from termite mounds.

“It is disheartening that pregnant mothers crave a substance full of bacteria leaving proper food, knowing for sure that they are exposing our unborn children to infectious disease” he said.

Mr. Musanshi revealed that the habit of ingesting soil was mostly fueled by high poverty and unemployment levels in Zambia as vulnerable people were forced to collect and sell soil to earn a living.

A report on the Nutrition Budget performance for the First Quarter  of 2019 has revealed that Under 5 Card documents used to monitor weight...