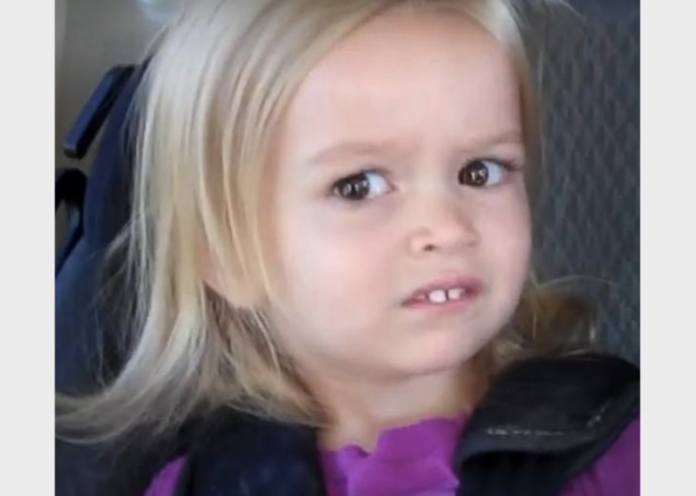 The growing trend of memes has not only been a source of entertainment for most social media, but has also connected people who relate to them.

Many Zambians share memes on a daily basis either because they relate to the meme or have the intent to entertain others around them.

Meme creators, Marvin Imolo and Dominic Mboo have made it their part-time job to create a form of entertainment in just a picture.

Marvin Imolo, commonly known as MK Marvin, has been creating memes for the past four years.

Marvin explained that he started creating memes after suffering a breakup.

At first, I just shared other people’s memes until I realised that I could do it too, and so, I tried and it worked out fine overtime, said Marvin.

He said he wanted to continue making memes as a way of putting a smile on peoples faces even when they’re having a bad day.

Marvin explained that creating memes takes a lot as more attention is given to the meaning of the meme and whether other people can relate to it as something they’ve gone through or experienced.

The meme has to be a real life situation of what has happened, is happening or will happen, said Marvin.

Dominic, porpulary known as The Lozi Guy, said his memes are based on real life experiences and his random thoughts.

Memes should be considered as comedy because they make people laugh and allows us to express our feelings about certain topics or events in a manner that people get to share their grievances and laugh about it at the same time, said Dominic

He said the creative process does not require one to be serious or over-think the structure.

Dominic said that he believes memes should be funny and non-offensive or discriminatory because everyone is supposed to enjoy them.

Meanwhile, meme followers like Ouseman Mulenga shares approximately five memes a day on his social media platforms because he is usually online surfing the net.

I don’t have a favourite meme creator because I come across random memes and when I can relate to it, I save it, share or repost it for others to enjoy as well, said Mulenga.

He said some memes contain hurtful words, especially those based on body size of another person.

Mulenga has encouraged people to refrain from making or sharing memes that are likely to offend others.

The Jesuit Centre for Theological Reflections (JCTR) says the COVID-19 pandemic has continued triggering massive spikes of uncertainty in the cost of living in...