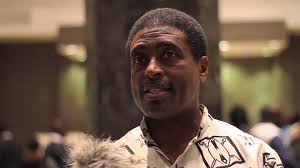 Economic analyst Yusuf Dodia has welcomed the move by government to sign a Memorandum Of Understanding (MoU) to use local currencies across borders.

He added that the move by the government will formalise an informal trade.

“The use of local currency will reduce traders from the risk of being robbed, leading traders to legitimate channels like bureau de change which would ensure that trade goes smoothly hence, promoting trade among the three countries,” said Mr. Dodia.

He added that, this initiative by the government can be traced back to what is known as ‘The Zambia, Mozambique and Malawi growth triangle’ which is focused on promoting trade among the three countries.

The Economist has since advised government to recognise and develop a relationship with Zambia’s 9 neighboring countries which boost the countries’ economic operations.

Meanwhile, Johnson Kasokolo a cross border trader has welcomed the move by government.

Mr Kasokolo said that he believes this will lead to the appreciation of the local currencies against the US Dollar and a reduction of prizes on commodities. 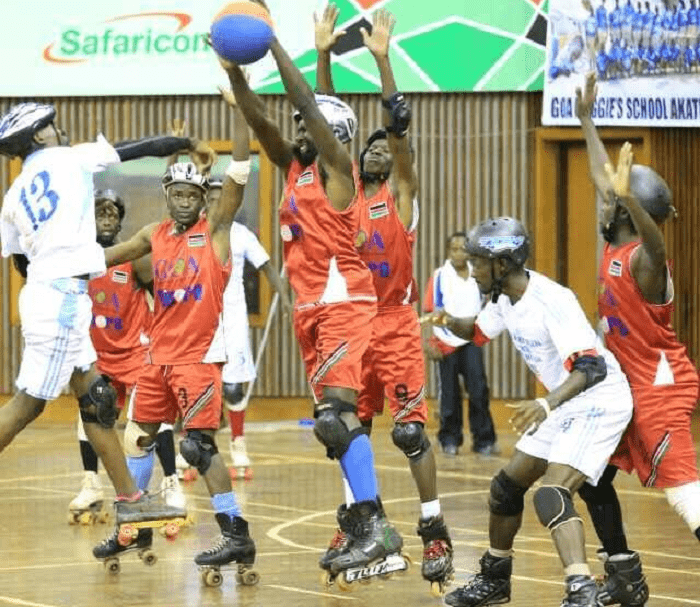 Next article ACCESS TO INFORMATION KEY TO CITIZEN PARTICIPATION-MISA »
-->