I have had a serious debate as regards this post because my media team advised me against posting this, stating that it might not be good for my image. After some analysis, I realised that I created this page, in the first place, to guide and be helpful to both established and would-be entrepreneurs. As such, I am of the view that this could help someone from falling prey to what I did.

I have been working with a USA-based company that has been supplying us with some equipment and consumables from 2015. Just as was the custom, we placed an order for supplies last month and the proforma/invoice was sent to us with account details as usual.

After two days I received an email supposedly from our usual sales person advising that the account we had always used had some challenges with international transfers and sent us an updated invoice with new account details bearing the name of the company we have been dealing with on a headed paper. Interestingly, the email came with carbon copies in the usual and normal way as well as the thread of emails exchanged between us and the supplier, showing as our communication history.

The problem came in three days later when the supplier communicated that they had not received payment. I then sent a proof of payment to the supplier but was emailed back and told the payment has not been received.

This went on back and forth between the supplier, myself, the bank for the supplier and my bank until the supplier suggested that I might have sent the money to wrong account. “You are checking a wrong account. Check the new account you sent us as advised by your Sales person,” I said angrily.

The supplier then requested that I forward the instructing email. It was after I forwarded the email instructing us to change the account that we discovered that the email address had a slight difference from the usual one.

At this point that we realized that scammers had intercepted our emails and without realizing they started controlling our communication. It was almost impossible to detect the scam because the names covering the emails were the usual ones and everything looked authentic until when we discovered that our emails had been hacked.

The bank the scammers used confirmed receipt of $19,296.72 that had already taken out. After reporting, it was clear that we were fighting a lost battle.

Scammers no longer just target the “gullible.” A lot of crooks are looking online for opportunities to get their hands on your hard-earned cash. There are increasingly sophisticated ways scammers try to target YOUR cash but let me just share some pointers on emails that could be helpful.

Never open emails which you suspect as being scams.

Do not readily click on links in emails from unknown sources.

If in doubt, contact the person or organisation the email claims to have been sent by WhatsApp, Voice Call, Skype etc, because better safe than sorry.

It hurts me more because the K300,000 taken away was meant to buy stock for a client ready to pay almost K600,000 who has since lapsed an opportunity on us due to time. My reputation is at risk but I risked it to warn you and advise you to be extra careful because I believe in looking out for other entrepreneurs. 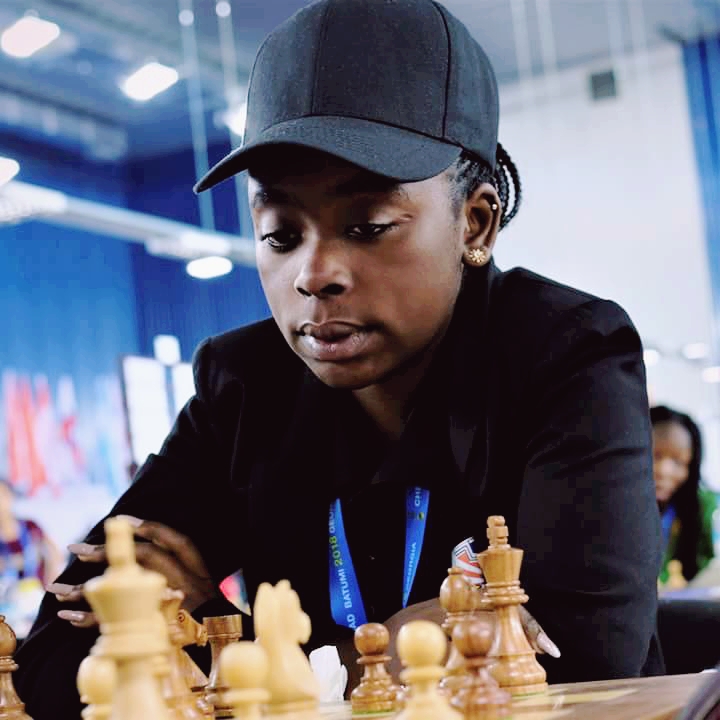 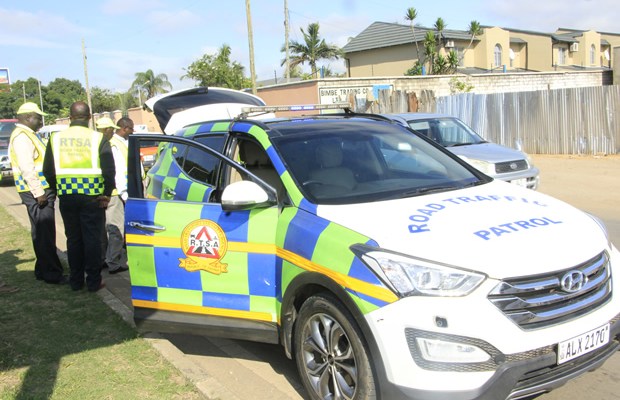