Ministry of Information and Broadcasting Services Permanent Secretary Amos Malupenga has said there is need to uphold and promote the safety of journalists in the country.

Speaking when he officiated a workshop on the Safety of Journalists, Mr. Malupenga said the freedom and safety of the media to inform, educate and entertain the public is non-negotiable as it is guaranteed in the laws of the land.

I urge participants to take the deliberations seriously in finding practical and durable solutions to the challenges that endanger the safety of journalists in their work,

The permanent secretary added that the duty to promote a safe working environment is not only government’s task, as the media also need to play a role by adhering to high ethical and professional standards in their work.

Mr. Malupenga has since called on the media to be truthful, objective, accurate and to always verify facts, especially when reporting on elections.

Journalists should also pay particular attention to the context of their reports because anything reported out of context is likely to cause conflict between the media and the affected sources of news,

Professional and ethical reporting is cardinal for enhancing credibility of journalists especially when it comes to coverage of elections,

And United Nations Development Programme (UNDP) Deputy Resident Representative Roland Seri said the organisation will partner with all stakeholders to address the challenges faced by Zambian media practitioners in executing their work, starting with their safety and security especially during elections.

The two-day workshop on Safety of Journalists is the second in a series of capacity building activities lined up under the Democracy Strengthening in Zambia (DSZ) Project. 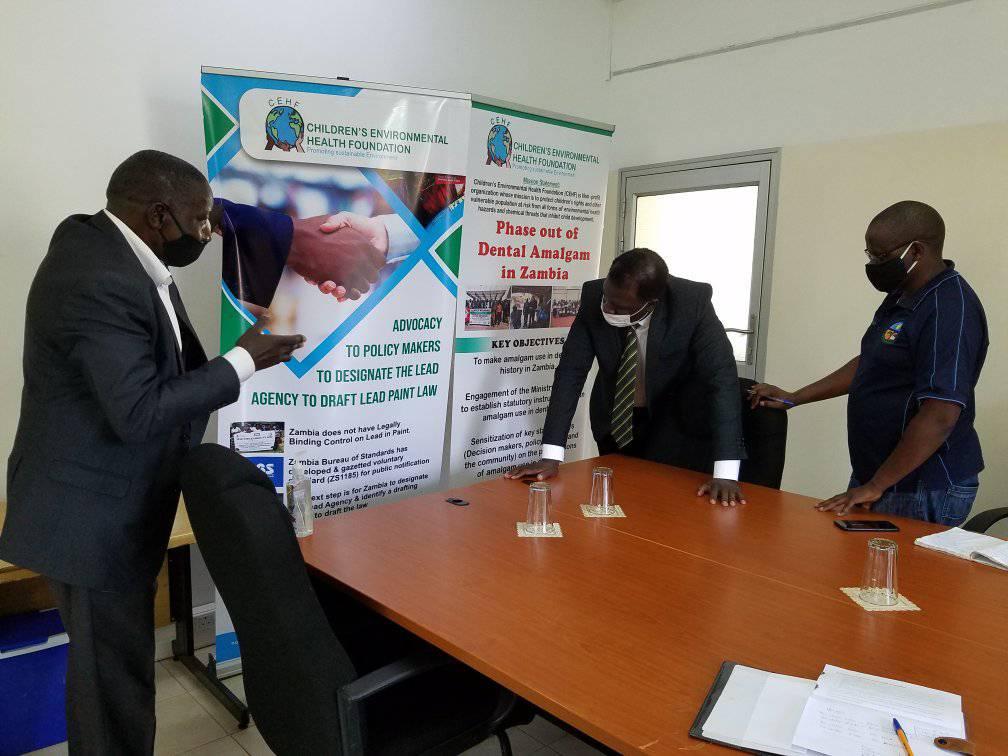 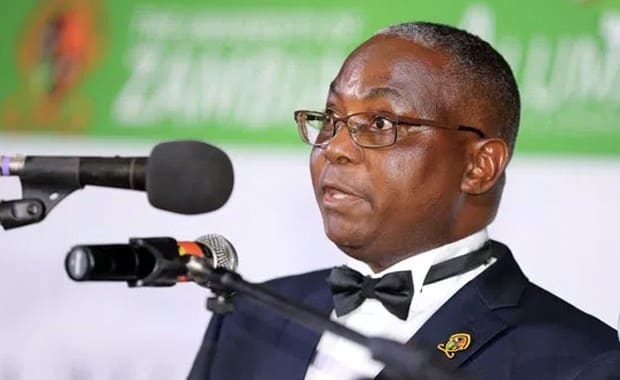