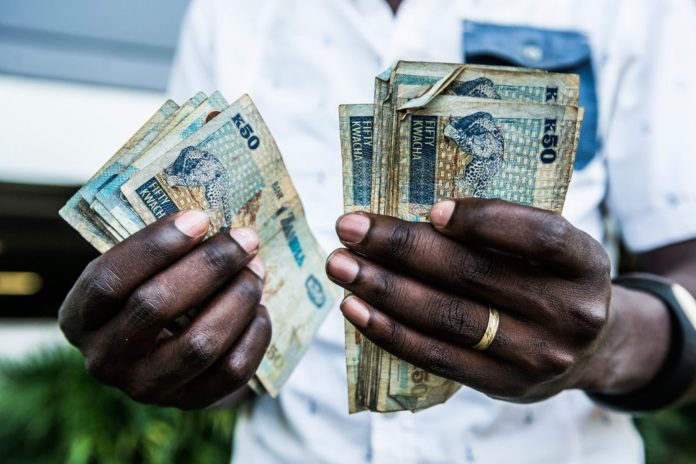 Ms Katongo said Simwenwa has been arrested for theft, forgery, uttering of false documents, theft by servant and money laundering contrary to the laws of Zambia.

Particulars of the offence are that Peter Simwenwa on dates unknown but between 1st March, 2017 and 30th April, 2017 jointly and whilst acting together with other persons unknown in his capacity as Voluntary Medical Male Circumcision Program Officer (VMMC) at the Provincial Medical Office in Mongu did forge a document, namely an acquittal sheet, by indicating that he had paid three (03) health providers K7, 000 each for the ten day period he had worked with them when in fact not.

She said that Simwenwa further stole K23, 060 property of the Ministry of Health which came into his possession by virtue of his employment.

Ms Katongo said that the suspect did engage himself directly or indirectly into money laundering activities by laundering K23, 060.00 public funds out of which K10, 000.00 has since been recovered from him.

She said that Simwenwa is currently on police bond and will appear in court soon.

Ordinarily for most, graduating from the medical field leaves no room for pursuing other careers especially a career in the entertainment industry. But for social...