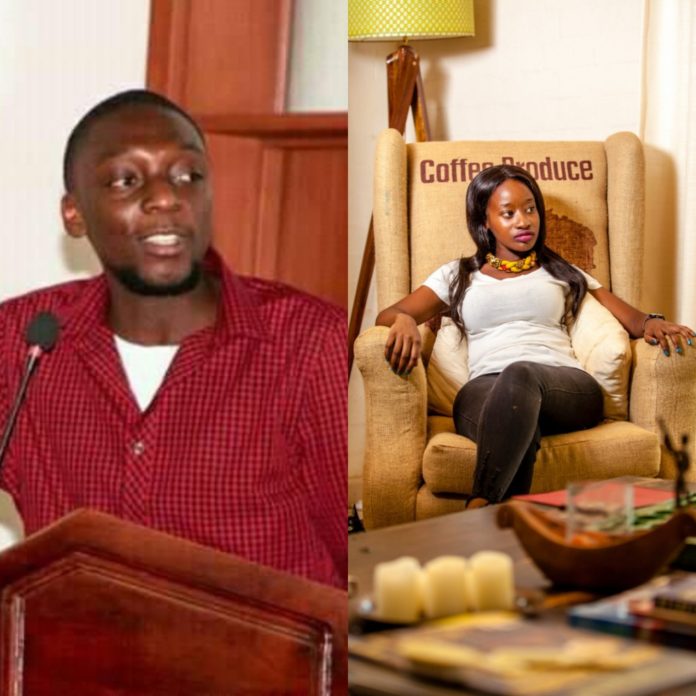 It is less than a month before one of Africa’s prestigious gathering of journalists takes place.  The African Investigative Journalism Conference (AIJC) is undoubtedly the largest investigative journalism gathering on the continent.

Hosted annually in South Africa by the University of Witwatersrand, AIJC is known to attract big names in journalism. Among the notables to be in attendance this year is Mr Khadijah Patel, chief editor of the Guardian newspaper. This time around the event is even more special as two University of Zambia (UNZA) Media and Communication Studies fourth year students Tapela Lungu and Malikana Mulele are scheduled to attend.

In its second year running, AIJC has been a hub for many activities in the investigative journalism field. As a result, each year several hopefuls lodge in their applications to have a sit at the event. And now that the selection is done, newsfeeds of selected applicants have been buzzing with expectations.

Lungu and Mulele being amongst the lucky few to have made the final cut have equally joined in expressing their excitement and expectations. In separate interviews with the Lusaka Star, the two media students expressed joy for being given such an opportunity that not too long ago seemed a farfetched dream.

Mulele, a fourth year Vice Class Representative, hopes attending AIJC would give her an opportunity to learn from people who are in the media profession from other countries, networking as well as connecting with them for possible future endeavors. She stated that the extensive training on investigative journalism would improve her skills as a writer and holistically as a journalist.

“I also expect to learn from journalists who have specialised in investigative journalism and learn what part I have to play in seeing that this profession improves in Zambia,” Mulele said.

She added that as a media student she feels such a conference would be a welcome development in Zambia as it would help the media profession in the country grow.

Lungu,who recently attended an advertising internship with Mediaschneider Advertising Company in Switzerland, will also be a first timer at such a large international conference of journalists and he expects the experience to be overwhelming.

“We are going to be surrounded by very renowned investigative journalists across Africa who have done amazing stories and a m looking forward to learning what goes on in the South African Media landscape,” he explained.

Lungu who is also Lusaka Star Online Publication Chief editor, added that he has always been passionate about investigative journalism as he hopes to continue in the field some day because of the presence of issues in society that are hidden from the public which makes the whole prospect exciting. He stated that the experience would add to the knowledge he has acquired during the last three years of study at UNZA.

Having been previously selected to represent the Media department, Lungu does not seem to want to extinguish the flame of accomplishments anytime soon.

Talking from the experience he has gathered from his time out in Switzerland, he urged youths to base their lives on four core principles: determination, focus, precision and hard work. Amongst his four life working principles Lungu believes determination is the anchor of them all adding every individual aiming at some sought of success in life should endeavor to have it.

“I feel determination is the most important because it is one key component that keeps you going. If you are determined you can get to it and if you cannot get it, then you are inconsistent, “he said.

As the two students await to embark on the journey to meet Africa’s largest investigative journalism giants, they continue aiming high so as to make an impact even after they graduate from University.

Without doubt Mulele and Lungu are set to be shining examples to their fellow media students in terms of what it means to want to achieve more in order to be a giant in one’s field. And as the two students await to embark on the journey to ‘dig deeper’, a term that can concisely describe an investigative journalist’s role of probing for issues affecting people, it is certain that the country is going to be seeing and hearing more of them in the years to come.

One just needs to take one look around them to see how much makeup has become a part of our culture. From video vixens...