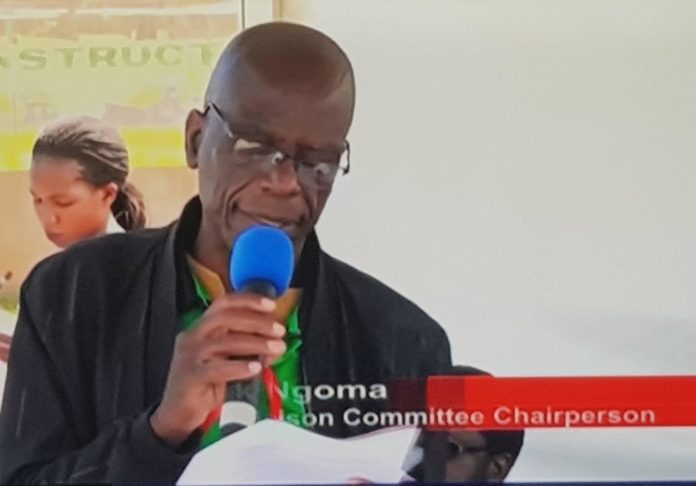 The Media Liaison Committee (MLC) has urged all media houses that are victims of violence and harassment to stop withdrawing cases that are before the courts of law.

MLC chairperson Enock Ngoma said media houses should not withdraw cases of intimidation, harassment and violence from the police or courts of law but instead allow the law to be applied on perpetrators.

He said withdrawing cases is encouraging would be perpetrators to continue commiting crimes and try to stifle the media industry.

“The MLC was shocked that PASME radio station in Petauke Eastern Province decided to withdraw its case against the District Commissioner Ms. Velenase Moyo, who together with some local police officers had recently harassed staff and vandalized radio equipment in trying to stop a paid for radio program that featured opposition leader Hakainde Hichilema,” he said.

Mr. Ngoma revealed that there are reports indicating that the radio station decided to withdraw the case following a visit by some Independent Broadcasting Authority (IBA) staff.

Reports reaching us indicate that the radio station has withdrawn the case which was already before the courts of law. What PASME radio has done is to encourage perpetrators of violence against the media to up their game,

He added that political party cadres, leaders such as DCs, police officers and other overzealous characters shall continue to harass media houses because they know that their cases will be withdrawn afterwards.

This is in a case where the station was demanding for damages following the harassment and violent conduct of the DC and her police officers.

The University of Zambia (UNZA) says the degree classification system, Grade Point Average (GPA), will be first applied on the 2020 graduating class. In a...