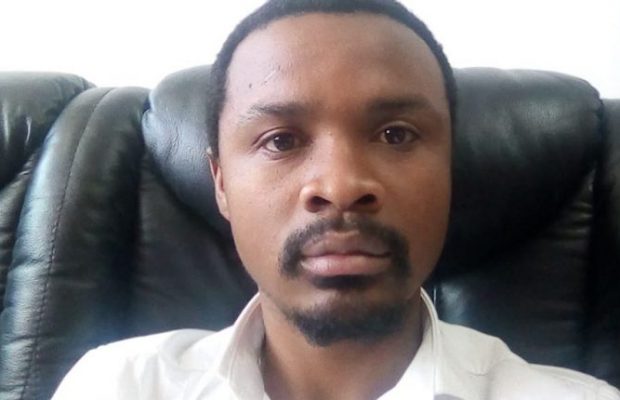 In an interview with Lusaka Star, Mr. Kanyika said it is against medical ethics that the Ministry of Health administered sub-standard medicine, defective condoms and defective medical gloves to the public.

The Minister needs to be fired, the Permanent Secretary needs to fired and some directors at the Ministry of Health also need to be fired because they are the ones who allowed such kind of irregularity to happen,

The PSZ president said it is unfortunate that Zambia is now a type of country where one can find fake medicine in a government-run institution.

Meanwhile, Zitukule Consortium Executive Director Nicolas Phiri said the consortium is greatly appalled but not surprised by the Honey Bee scandal and that it is clear that those involved in the matter were largely motivated by ulterior motives.

Mr. Phiri added that the cost of corruption to the nation cannot be quantified by any measure, not even financial wise, and that lives are at risk as a result of a reckless and egocentric decision carried to benefit a handful of people.

We have not forgotten the purchase of 50 units of ambulances at a ridiculous cost of 288,000 USA Dollars each, misuse of about 1.3 billion Kwacha Covid funds, the recalling of medicines not registered for use in Zambia by the Zambia Medical Regulatory Authority (ZMRA) that the ministry imported and now the 17 million USA Dollar Honey Bee Scandal. All this cannot be mare coincidence and misrepresentation,

This comes after Medical Stores Limited, on January 6, 2021, disclosed that it distributed condoms and gloves that did not meet the required standards set by the Zambia Bureau of Standards. 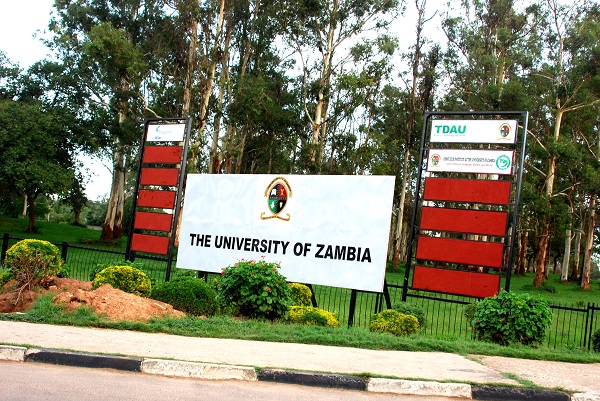