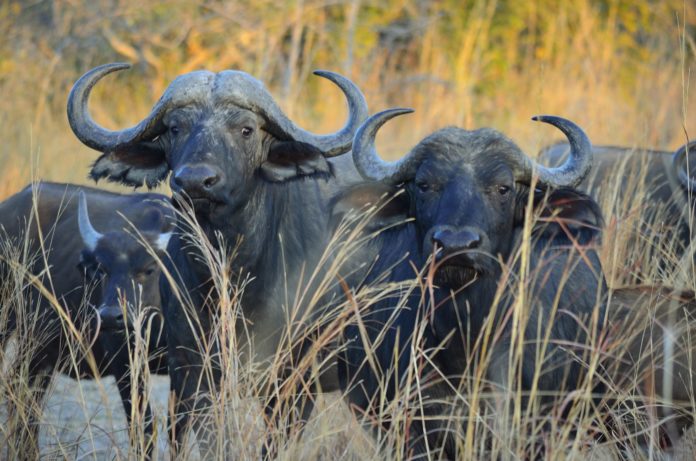 The Ministry of Tourism and Arts has said the capture of live animals in South Luangwa National Park is meant to facilitate restocking of depleted or understocked national parks and wildlife rather than for export to other countries.

He named the three-game ranches which are Witpens, Mbizi game ranch which is owned by Mr Micheal, Gre-Dejestam; and Munyama game ranches respectively.

“Mbizi game ranch has not paid for the animals as the ranch borders with South Luangwa National park and  animals move to and from these two places hence animals in this park still remain state property,” said Mr Kalembwe.

Mr Kalembwe emphasized that the capture area was South Luangwa National Park and not the Game Management Area where communities are co-partners in wildlife managing and benefit-sharing.

“Contrary to some media speculations, the total number of animals to be captured in South Luangwa is 127 broken down as follows: 10 impalas, 10 waterbucks, 12 zebras, 15 warthogs, 30 pukus and 50 buffalos,” stated Mr Kalembwe.

Mr Kalembwe said the wildlife population survey conducted in the South Luangwa Park in 2015 indicated that population estimates of these species were impalas 10,873; waterbucks 1,106; warthogs 1,029; pukus 4,146; and buffalos 3,808 and concluded that the total animals to be removed would have no significant impact on the populations in the national park.

...if the industry is elevated it can complement government’s effort of creating employment-Kapungwe A Lusaka based local film producer and director has appealed...