The Lusaka City Council (LCC) has warned residents to desist from illegally placing mobile money transfer booths in areas that are not designated by the council.

LCC Public Relations Manager George Sichimba said the council would not tolerate unauthorized planting of the booths as they were an inconveniences to other businesses.

Mr. Sichimba’s remarks comes after yesterday’s raid by a team of council police which uprooted 22 booths in the Central Business Districts (CBD) and along church road.

“The people that keep planting these booths risk their resources because the council has specific areas for placement of booths to avoid obstructing motorists, littering the city or even inconvenience shops because they place them in front of the shops,” Mr. Sichimba said.

He appealed to residents intending to set up booths in the city to always seek permission from the council so that they could be guided appropriate.

Mr. Sichimba further warned that the council would not only uproot the booths but also confiscate the booths as well as prosecution of the owners.

“We are taking these booths to our storage rooms because we have had experiences where people mounting the booth a day after we leave them there,” he said. 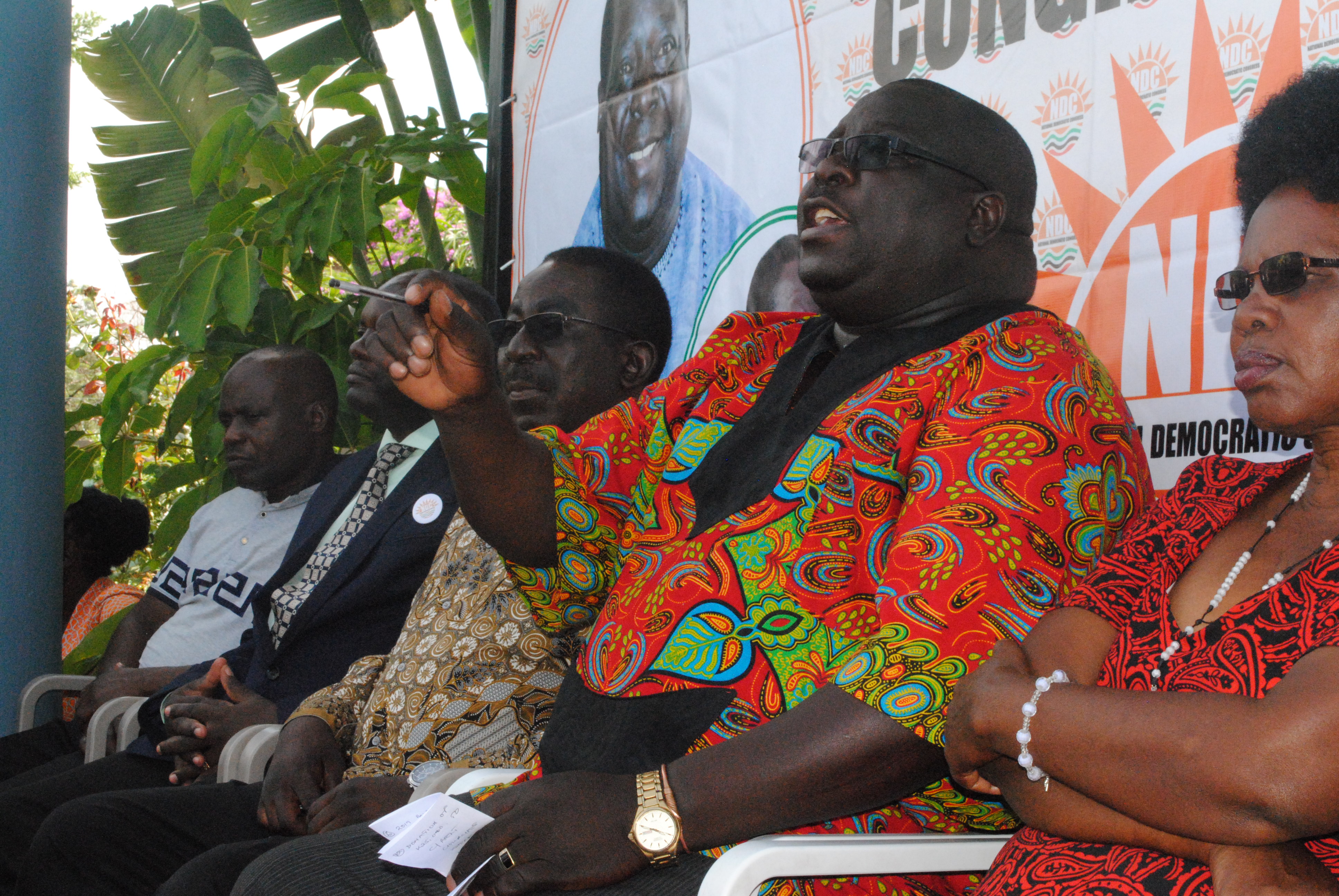