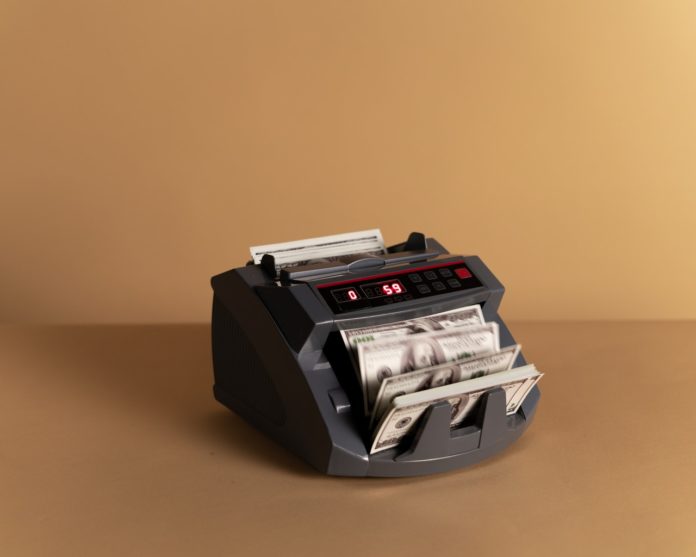 Speaking in an interview with the Lusaka star, Bubala said there was need for people to invest whenever they borrowed as opposed to consuming the money.

“You can invest in education or in small businesses where that money will come back but if you borrow to spend, it becomes a huge problem,” he observed.

Mr. Bubala noted that the 40 percent threshold that the government had put on borrowing would help regulate people’s expenditure.

“They [government] have now controlled what you can borrow… You can borrow up to about 40 percent of your salary,” Mr. Bubala said adding that; “if people borrow they should still have something remaining so that they can sustain themselves in that particular period.”

“Borrowing should not affect their budgets for the next month and they can improve their lives but if they borrow when there are overcharged on interest rates, borrowing becomes a nightmare,” he counseled.

Mr. Bubala also expressed that unless it was an emergency, borrowed money was to be invested at all times.

“Unless it is an emergency, investment is advised to ensure that maximum benefit is attained from borrowing,” Mr. Bubala said adding that at one time, all businessmen had borrowed but it was the manner in which they used the money that mattered.

Non-Governmental Organizations (NGOs) Registration Board Chairperson Chanda Nonde has warned Civil Society Organizations (CSOs) operating against the guidelines and rules that they risk being de-registered very soon. In...