Rehabilitation works on the 75 kilometers Kalomo, Dundumwezi road in Southern province are on course with three quarters of the stretch done.

In an interview, Kalomo District Commissioner Cosmas Chiiba said, the engaged firm China State constructors has so far done over 50 kilometers on the rehabilitation of an all-weather road.

He stated that the project was funded by the Strengthening Climate Resilience in the Kafue Sub-Basin (SCRIKA project) in the auspices of African Development Bank (ADB).

He said several locals which mostly included the youths had been employed under the road project component.

The District Commissioner(DC) explained that the road connected Kalomo to Itezhi Tezhi through the Kafue National park’s South-East gate through to Dundumwezi and up to Namwala.

“The road is divided into four links starting from Kalomo to Dundumwezi then to Ngoma, and then Ngoma to Itezhi-Tezhi and Itezhi-Tezhi to Namwala , covering a 251 kilometers stretch,” he explained.

Mr Chiiba stated that the rehabilitation construction works were flagged off by President Edgar Chagwa Lungu in July last year.

The DC further explained that link three and four which stretched from Ngoma to Itezhi-Tezhi and up to Namwala were ready for handover to the Road Development Agency (RDA) for commissioning.

He said that the roads are also expected to improve livelihood and provide an environment conducive for the expansion of local economic activities.

The pilot programme for climate resilience is expected to benefit 800,000 people and amongst them are 240 youths and women in 11 districts that fall under the Kafue sub-basin on various income generating activities.

The SCRIKA scope of operations will be in the community populace of Kalomo, Namwala, Choma, Monze, Mazabuka, Kafue, Chibombo, Mumbwa, Itezhi-Tezhi, Shibuyunji and Pemba districts. 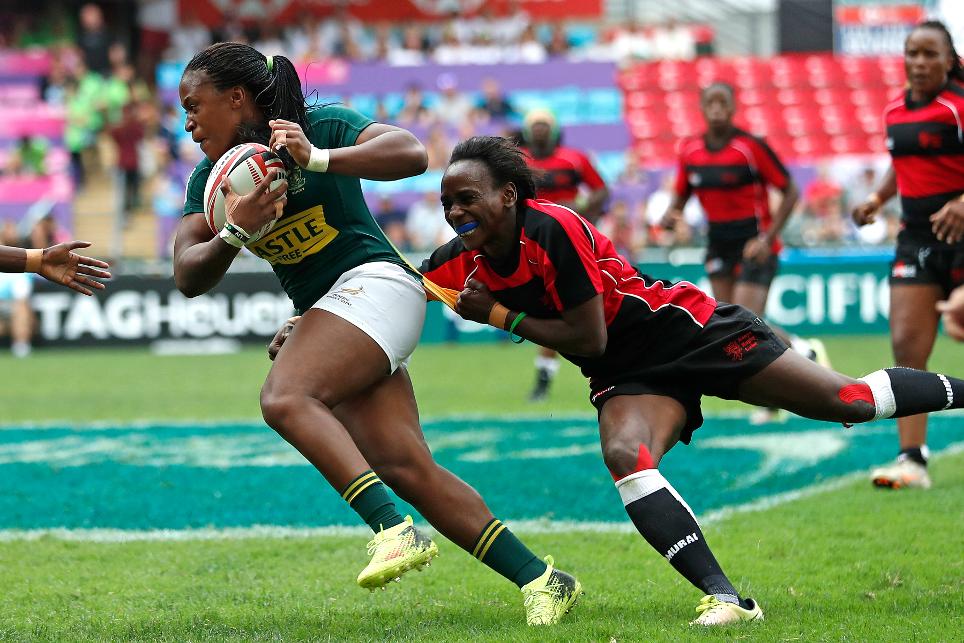 Next article ZAMBIA SET TO HAVE ALL-INCLUSIVE RUGBY TOURNAMENT »
-->