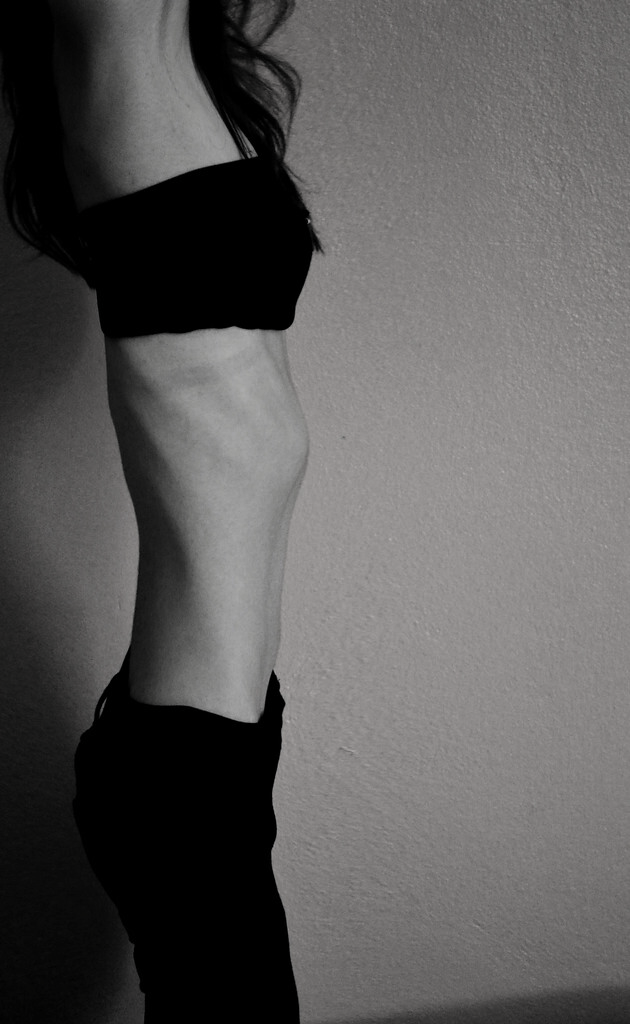 With a rise in mental disorders leading to ominous consequences for people in Zambia, there has been an increasing need to educate people on other disorders to avoid further negative effects.

One such disorder that may need people’s knowledge on is Anorexia.

Also known as Anorexia Nervosa, Anorexia is an eating disorder characterised by abnormally low body weight, food restriction, fear of gaining and a strong desire to be thin.

Emmie Pombo of The Odyssey explained that a common misconception about Anorexia is that people who struggle with it do not eat at all.

To the writer, being anorexic may mean skipping dinner every other day or halving a normal portion of a meal.

“It may mean you’re dieting and suddenly going green on every meal that you take just because it is healthier, which in turn makes you lose weight,”

Pombo also said Anorexia comes with different faces, hence making it hard for people to realise that they need help.

She added that it takes people a long time to visibly see the effects of the disorder and when they finally do, it is usually too late, hence the moniker ‘Silent Killer’.

Phiri explained that Anorexia affects the sufferers’ perception of themselves, usually feeling the opposite of what they are.

“They feel fat when they eat food but in actual sense, they are very slim,”

“They feel disgusted by their own bodies so they stop eating”.

The psychologist added that the disease is most common among models.

He said this is due to how most of them are told to keep their bodies thin enough to actually book a modeling gig.

So now, what is the case for Zambia?

Phiri stated that reports of Anorexia are not very prevalent in Zambia.

He said UTH usually receives reports of the disorder when the case is severe.

The psychologist explained that this is because most people feel they are okay even when they are actually anorexic.

Perhaps this is the reason there is little knowledge on Anorexia in the country, stressing the need to educate people on the disorder.

However, it appears Zambia is not the only country in which people need to learn more on the disorder.

In most African countries, there is a common belief that Anorexia is a ‘Western Phenomenon’, with many people claiming that Africans cannot be anorexic.

To rebuff such claims, in 2000, BBC Health released a report that stated a team of researchers found cases of Anorexia in Africa. Therefore, saying Anorexia is only found in the west can be deemed to be ancient history.

Now that light has been shed on the disorder, more focus should be on how one can track and curb it.

Psychologists say because of how it is considered to be a silent killer, a way to tell if one has the disorder is when they start monitoring themselves.

Getting help may come when they realize trying to lose weight has become an addiction.

One common way of curbing Anorexia is through therapy. This is because of its ability to affect the sufferers’ minds. Like most mental disorders, there is need to make the sufferer change their perception of how they look.

Anorexia Nervosa or simply Anorexia as people call it, may seem to be a simple ailment like the common flu. However, its deadliness makes it necessary to inform the public about it.

The disorder exists in Zambia. And the sooner people are aware of it the better.

University of Zambia (UNZA) Sports Council has hailed the UNZA volleyball team for qualifying to the African Club Championship for the first time in...