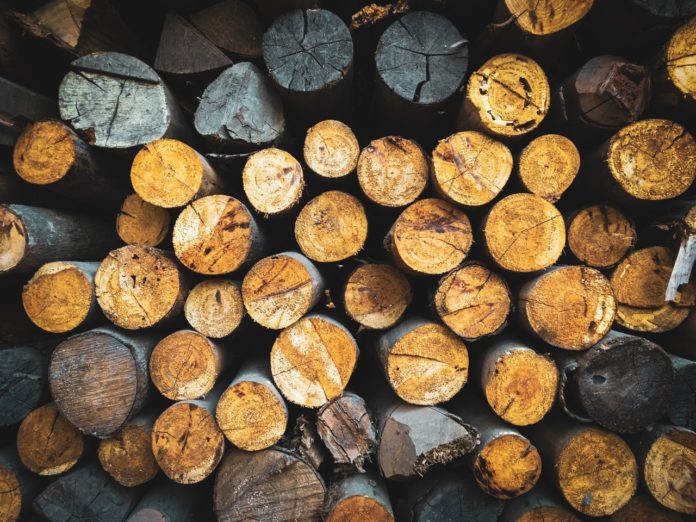 “If deforestation is not eradicated, it will lead to the destruction of the ecosystem,” The high levels of deforestation in the country have become a matter of concern to Environmentalists.

Environment Africa Assistant Field Officer InongeLubasi said in an interview with the Lusaka Starthat the main cause of deforestation in Zambia is poverty.

Ms. Lubasi explained that people depend on the environment to sustain themselves by doing activities such as charcoal production and unsustainable agricultural methods like Chitemenesystem.

She urged the government to train people especially those living in rural areas in income generating skills such as bee keeping, carpentry and tailoring.

“The government should formulate policies to safe guard trees which should also be enforced by the local leaders. For instance, no one should cut trees without permission from the chief,” she suggested.

And University of Zambia (UNZA) Environmental Health Graduate Hope Mwansa said the government should come up with countrywide tree planting exercises to reduce the levels of deforestation.

Ms. Mwansa said trees are being depleted due to increase in population, urbanisation and industrialisation.

“The government is not doing enough to protect our environment. The ratios of the numbers of trees cut to those planted annually are imbalanced. The policy should be; for every tree cut, more should be planted,”

“Trees play important roles in the environment. They absorb carbon dioxide from the atmosphere and release oxygen thereby making air fresh. They also prevent soil erosion, are a source of shelter; energy, medicine and add beauty to the environment,” she explained.

Ms Mwansa said if deforestation is not eradicated, it will lead to the destruction of the ecosystem and loss of natural resources which is critical to the survival of species including human beings.
Meanwhile, Lusaka Charcoal Trader Mulenga Bwalya said he cannot stop his business as it is what puts food on his table.

Mr Bwalya, however, said he is willing to participate in any afforestation activities especially when he is provided with seedlings.

The Children’s Environmental Health Foundation (CEHF) has partnered with the Ministry of Information and Broadcasting Services in spearheading information and social behaviour change towards...