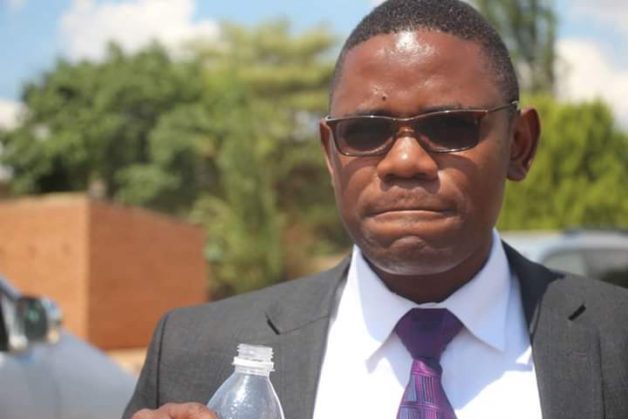 Mr. Tayali told the Lusaka Star that food was very sensitive and if it has to be sold the selling places needed to be in good conditions so as not to pose any dangers to public health.

“we can not take away the fact that food is very sensitive, you do not have to sell food anywhere. It must be sold in a conducive environment, therefore whether poverty or no poverty, it is important that food is sold in the designated areas where there is hygiene,” he said.

He added that the Lusaka City Council (LCC) must recognize that Zambia has a lot of unemployed people causing most of them  to engage in street vending to sustain their livelihoods.

“I would still insist that we must sell food in a hygienic manner for in fear of our health wellbeing, but, we must also recognize that there is poverty and people are suffering and therefore it is good to allow those especially not selling food items to be able to do their business to sustain their livelihood,” he said.

Meanwhile, a business woman trading from Soweto market, who sought anonymity told the Lusaka Star that selling food items in the streets poses a health hazard to the consumers.

“You can find that a place where food is being sold is dirty or at times food is not well cooked for consumption. These people do not even care about the environment they are selling in as long as they are making money,” she explained.

And efforts to get a comment from LCC Public Relations Manager George Sichimba proved futile as his phone went unanswered.

This follows complaints received by LCC Acting Director for Public Health Edgar Mulwanda from members of the public on Mr. Tayali’s habit of buying food from the streets. 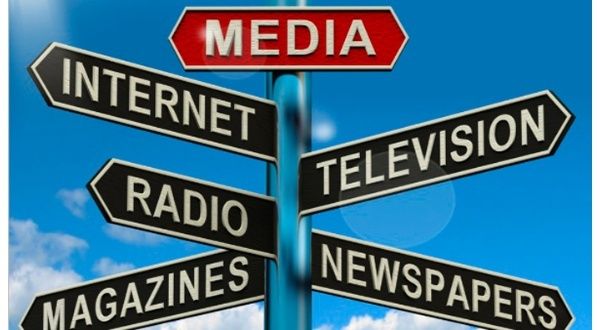 Previous article « IS TRADITIONAL MEDIA WELL AND ALIVE IN A NEW MEDIA ERA? 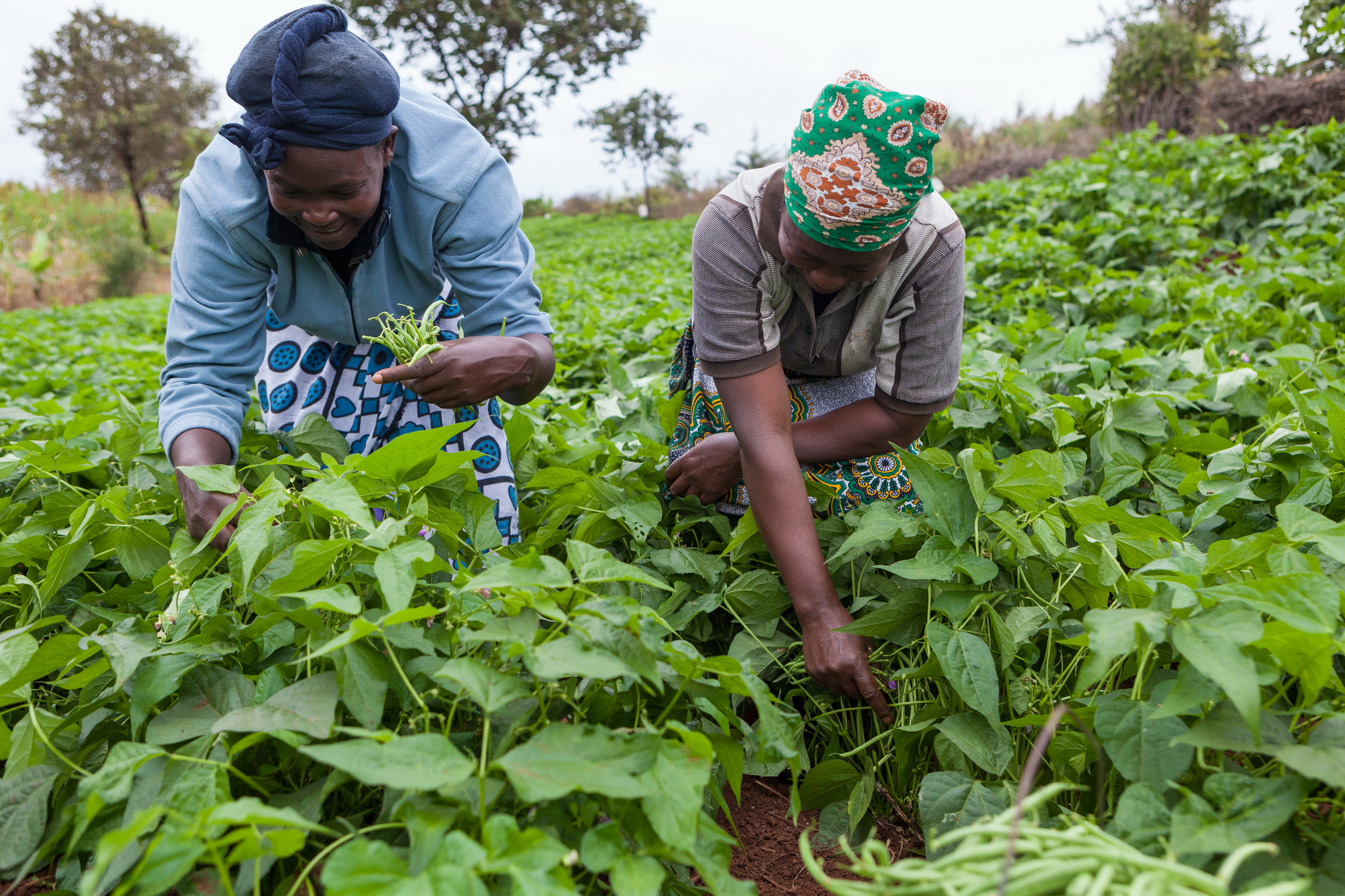