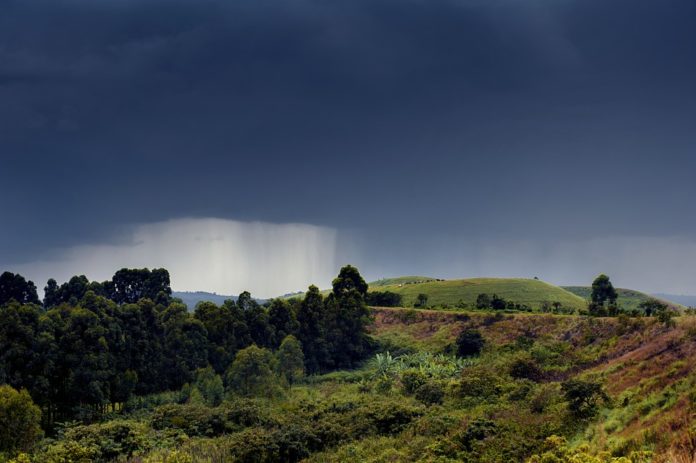 OVER 30,000 people living in the Kalomo hills forest have been assured by government of habitation in the area following an earlier relocation from the forest.

In an interview with the Lusaka Star, Kalomo district commissioner, Cosmas Chiiba said a comprehensive report of massive government infrastructure and other developmental projects to be undertaken in the 162,200 hectares piece of land had been submitted to higher authorities for consideration over the impending relocation order.

Mr. Chiiba was responding to queries over the impending relocation with Kalomo hills inhabitants living in anxiety without knowing their fate.

“The forestry department gave June 30, last year for the people in the area to vacate the area, a move which was opposed and defied by both chief Chikanta and Siachitema of Kalomo whose subjects are the main victims,” Mr Chiiba said.

He said the area had since seen development projects such as that of the defunct Tonga-Gwembe projects in Nkandazofu area.

Another major project is the African Development Bank’s Strengthening Climate Resilience change in the Kafue sub-region (SCRIKA) which has various components to reduce vulnerability to flooding, limiting land degradation trends and improvements in drainages leading to the reduction of water-borne diseases among households in the area.

Among them are government facilities ranging from twenty schools with a pupil enrolment of 10,863, five health posts 100 boreholes, two dams, 194 government staff houses for agriculture, teachers and agriculture staff.

The Kalomo hills forest was gazetted under Statutory Instrument (SI) 102 of 1952.

The Olympic Youth Development Centre Zambia (OYDC) will this weekend launch the 2021 sporting season which will see six sports disciplines added to the...