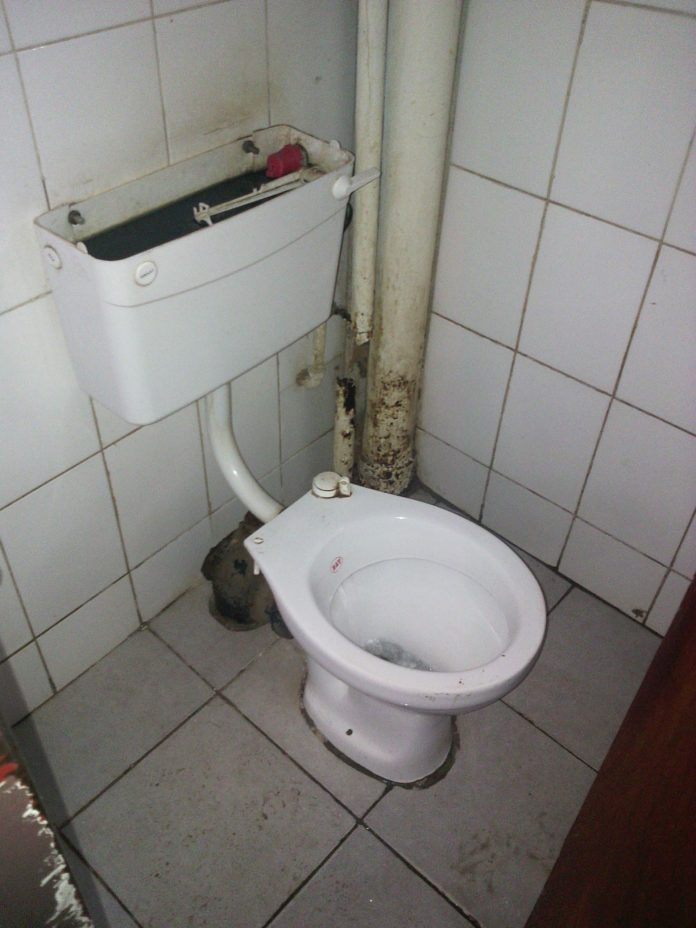 A cross-section of the University of Zambia (UNZA) students have bemoaned poor sanitary facilities at the country’s oldest institution.

In an interview with Lusaka Star,the students wondered why the university management had not repaired the dilapidated lavatories despite having paid maintenance surcharge fees last academic year.

One of the students, who sought for anonymity for fear of victimization, said the university management and students’ union leadership had failed to provide an enabling learning environment for over 20, 000 students.

The student lamented that the students’ calls for improved sanitary infrastructure at the public university had been falling on deaf ears for too long, a situation he described as sad and unacceptable.

“Broken cisterns, showers, geysers, inconsistent supply of water and blocked drainages are just some of the many challenges we are facing currently. For some time now, these problems have been causing a lot more other challenges such as flooding, especially during this rainy season,” he said.
But when reached for comment, University of Zambia Students’ Union (UNZASU) secretary general Noah Hinyambwe said plans to renovate the facilities were underway.

He attributed the problems to student overpopulation in hostels.

“Initially, one room was meant for two students, but we currently have seven to eight students in one room and about 64 of them share two showers, which is not logical,” he said.
And UNZA public relations manager Damaseke Chibale said the institution had implemented a capital project that would fund the rehabilitation of the dilapidated facilities.
“Paying surcharge and maintenance fee is not enough to finance the rehabilitation of these blocks,there is need for external financial support from other stakeholders,” said Mr Chibale.

We are a world of people with different body sizes, height and weight. Though some people may be similar, there is still an amount...