The Drug Enforcement Commission (DEC) has disclosed that 637 people were arrested countrywide for various offences in Operation Chalo which was conducted over the weekend.

DEC Public relations Manager Theresa Katongo said of the total, 183 are drug related offences, 335 are police cases for property suspected to be proceeds of crime and riotous conduct while 119 are suspected prohibited immigrants.

“A total of 10.8 tons of fresh cannabis plants and 1.8 tons of dry loose cannabis were seized during the operation, with the highest quantity recorded in Kaisolele village of Muchinga province where several cannabis fields were uprooted.”she said.

Ms Katongo said other seizures made during the operation include 4, 170 diazepam tablets, 1, 098 bottles of codein, 360 grams of cannabis seeds and two jars of cannabis hair gel.

She said the operation further yielded 10, 970 litres of smuggled petrol as well as household items such as stoves, television sets, home theatres systems and mattresses suspected to be proceeds of crime.

The operation was conducted in the early hours of Saturday 22 June, 2019 with a view to curb illicit activities in various notorious areas identified countrywide including the infamous Chibolya township in Lusaka. 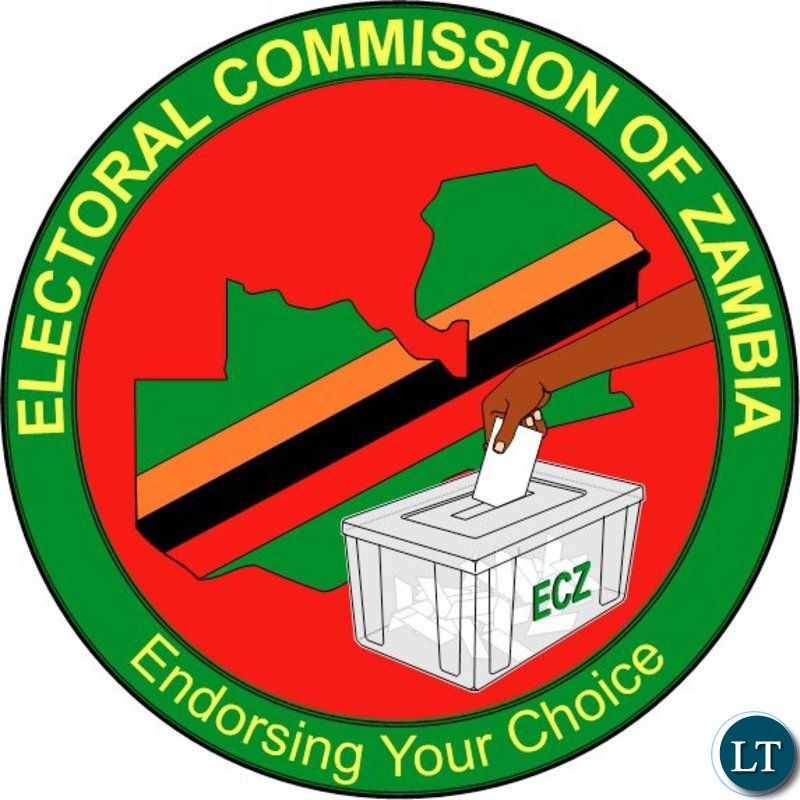 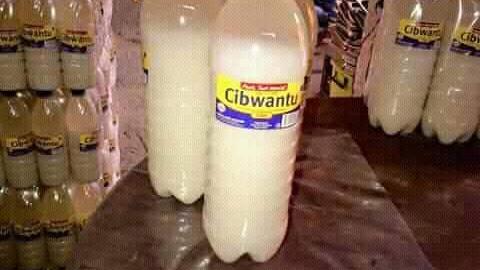