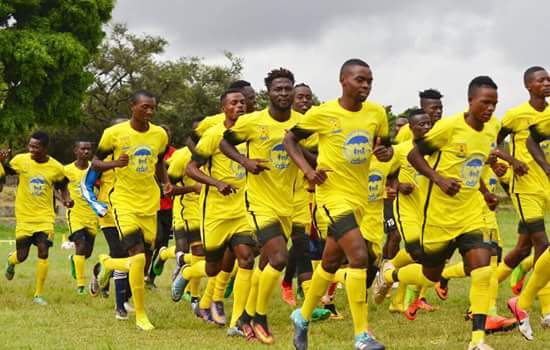 Chama explained that clubs that are due to play against NAPSA Stars are prepared to take them on and the hiatus will not work in their favor.

Clubs that are playing against NAPSA Stars have invested and prepared for the game and therefore, postponing the match will disadvantage the clubs,

He added that the Football Association of Zambia (FAZ) has a schedule that must be followed and should not exhibit favouritism to any team.

If FAZ gives Napsa Stars a week off the games due to its fatigued and injury-hit team, that will bring complication among other clubs who will want a week off too,

The football analyst noted that it is bad for a match to be postponed because in most cases, teams that get a week off prior to their match usually lose.

He added that most Zambian clubs have a habit of not playing their scheduled games which has never helped them on the pitch in terms of winning.

Chama has therefore called upon NAPSA Stars to look for solutions among themselves to their current challenges and do some consultations than pleading for a week off.

This is after NAPSA Stars Coach Mohamed Fathi pleaded with FAZ to give his fatigued and injury-hit team a week off after the seven competitive
games in January have left them struggling in domestic action.

Capoeira is more than just an art. It is a way of life, a discipline packed with etiquette and rules and yet it is...