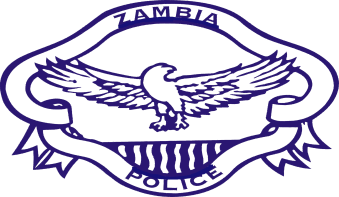 Following recent reports of missing persons in the country, the Zambia Police Service (ZPS) says it will not hesitate to look into the matter.

Mr. Chilabi stated that the service has however not recorded any increase in the number of missing persons reports.

The officer explained that the figures which the police have fall within the normal figures showing regular cases of missing persons.

He added that most received reports showed that children mostly went missing while playing or at events.

However, Mr. Chilabi has appealed to the public to take safety precautions to avoid escalation of the matter.

“Members of the public must avoid moving alone especially at night and children must move in numbers or be in the accompaniment of their guardians every time they step out, especially when going to school,”

The officer also urged parents to normalize sharing their contact details with their children to easily locate them in cases of missing persons.

“We have had challenges when dealing with children between the ages of 5 to 12 because they do not know contact details of their parents .When we ask them what is the name of your father, they say ‘dad’ or ‘father’, and when we ask for their name they respond saying ‘junior’; this makes it hard for us to find their homes,”

He has since urged members of the public not to be alarmed as the police service is always on the ground ensuring that security is provided in the country.

BETTER FYE YOU PAY: UNZA HAS NO ECONOMIC MUSCLE TO PAY YOUR TUITION FEE!

The recent deregistration of many University of Zambia (UNZA) students this academic year has erupted serious social tension and anger, with many students resorting...