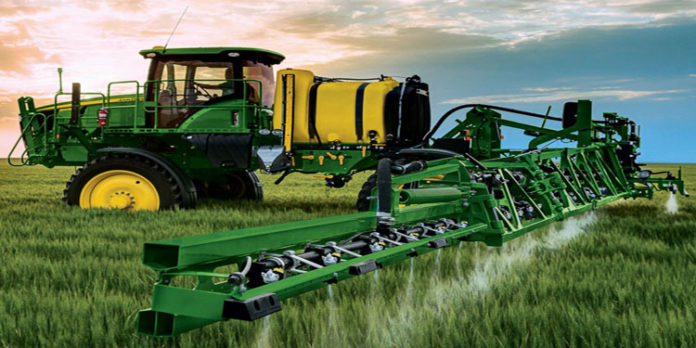 A Lusaka-based financial analyst says Zambia has not done enough in diversifying the economy from the mining sector and moving towards the agriculture sector.

Mr. Kafwanka said Outgoing President Edgar Lungu during the launch of the Economic Recovery Program (ERP) stated that in 2011, the agriculture sector’s contribution towards GDP was at around 9.4% but reduced to around 3.2% by the end of 2020.

He said it is evident enough that there is need for continued effort for economic diversity towards the agricultural sector, which has maximum potential to contribute to the country’s GDP.

Mr. Kafwanka added that the country’s manufacturing industry growth from about 7.4% in 2011 to 8.1 in 2020 is however small and insufficient.

Yes, we can celebrate that there is growth but it is not enough because we can do better,

The Analyst stated that value addition to locally produced products plays an important role in the chain of ensuring that each sector is contributing adequately towards the country’s GDP.

Mr. Kafwanka also noted that the agricultural sector’s contribution towards the GDP can only be achieved if the country has enough industries that are involved in agro-processing.

Meanwhile, Economist Noel Nkhoma has stated that it is due to lack of enough manufacturing industries that most of local agro-products such as soya beans, groundnuts, maize are exported raw.

Adequate investment in agro-processing industries will help create domestic jobs as well as create strong and sustainable revenue streams which will help alleviate poverty among the Zambian population,

Zambian music has changed over the years. From the likes of Kalindula, which was once the most popular music genre to a variety of...