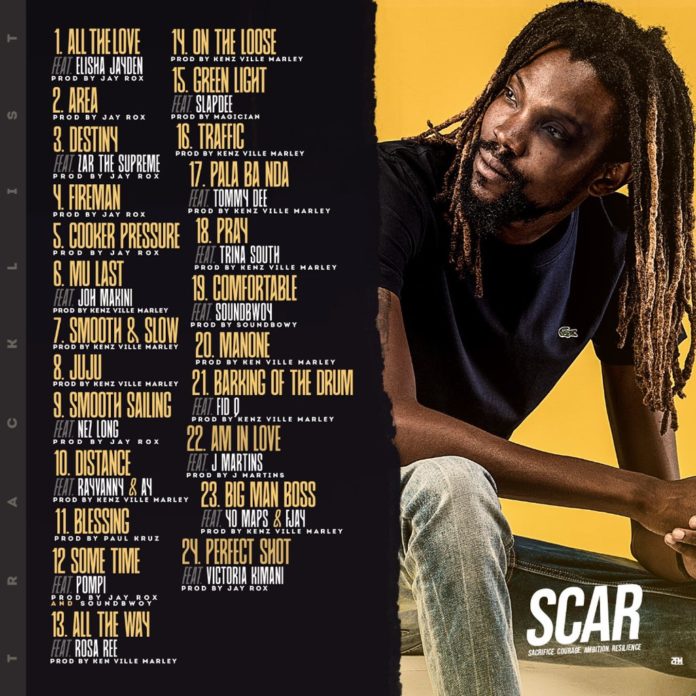 This comes after months of leaving his fans in awe about its content and some features on the album.

The dance hall artist took it to his social media and revealed that the album comprises of 24 songs and features both local and international artists.

The Headphone Music CEO and former Zone Fam Member Jay Rox remains one of the few local acts that have collaborated with many international African music giants and has stayed relevant in the music industry.

Kuyamika – Voices of Praise will feature music from the amazing gospel artists from the African continent and some international flavour. DIGITAL Satellite Television...