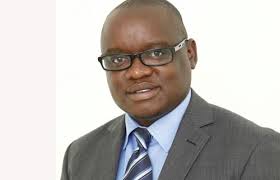 The party president, Andyford Banda, said this would only be achieved if the patriotic government stopped giving small business licenses to foreigners.

Mr. Banda advised that another way by which the PF government would promote local businesses is releasing more land where local startups would be carrying out their business activities.

“The council can take up billboards which they can use to raise money to build more trading facilities for local startups,” said Mr. Banda.

Early this year, street vendors countrywide were vacated from the streets where they were trading from due to a stubborn Cholera outbreak.