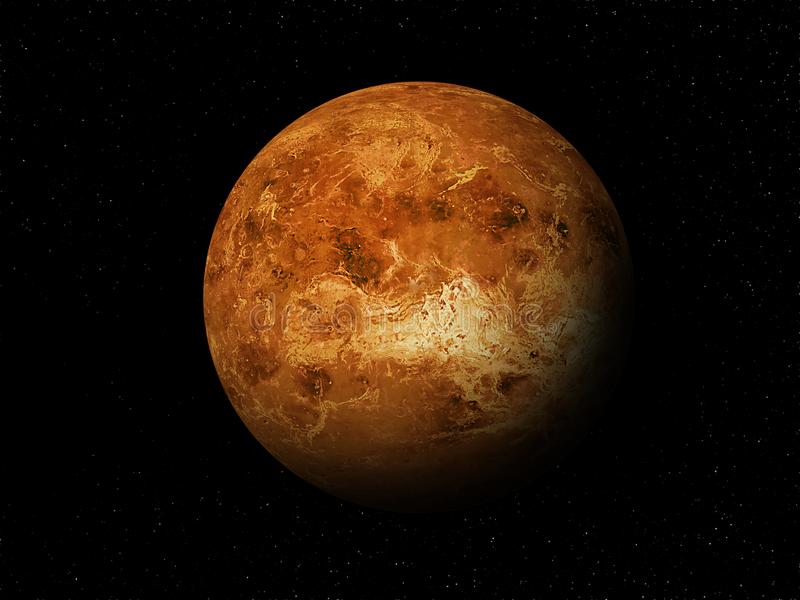 The discovery of Phosphine in the cloud decks of Venus isn’t a direct indication of micro-organic life, but it is beyond argument that the find is one strong bio-signature. A biomarker that will long be a drive to compel optimistic astrobiologists to continue their search for possible life beyond our planet earth.

Great scientists have for years looked to Mars as our best bet for finding life in the solar system. A lot of effort has been put into developing orbiters, landers, and the two robotic rovers namely, Spirit and Opportunity, both sent to scan the dried-out surface of Mars for a sign of life.

However, the detection of Phosphine in the atmosphere of Venus is a game-changer because it is largely considered a bio-signature or marker due to how it is a molecule strongly associated with the chemistry of life that has few non-life methods of production.

This groundbreaking find was announced early this week, on the September 14 in a paper published in Nature Astronomy by Astronomer Jane Greaves at Cardiff University, and an international team of scientists using two observatories: The James Clerk Maxwell Telescope (JCMT) located in Hawaii and the Atacama Large Millimeter Array (ALMA) in Chile.

This find stands to prove that there could be a sign of life in the Venusian cloud decks even though the surface of the planet is purely inhabitable. Largely due to factors such as; surface pressures believed to be up to about a hundred times greater than those on Earth, an atmosphere covered in extreme carbon dioxide and temperatures of around 464 °C strong enough to melt the heavy metal, Lead.

It is worth mentioning at a time like this, that the claim of life in the Venusian cloud decks isn’t a new case at all. Scientists and even fiction writers have long speculated or proposed a hypothesis of possible microbial life floating in the atmosphere of Venus. Now that such a detection has been made with careful precision, the find stands out as one piece of evidence in support of that hypothesis.

However, In the paper explaining the find, Jane Greaves and her team of scientists explained that even though this discovery might stir excitement, it is prudent not to be hasty in drawing conclusions about its implications. Mainly because the presence of Phosphine in Venusian clouds does not directly mean biological life! Simply because even though Phosphine can be indeed produced by life, it can also be produced by non-living things such as Geochemistry or Photochemistry.

It is for this reason that Jane Greaves and her team further explained that the presence of Phosphine is still unexplained even after an exhaustive study of steady-state chemistry and photochemical pathways, with no currently known abiotic production routes in Venus’s atmosphere, clouds, surface, and subsurface, or from lightning, volcanic or meteoric delivery.

The paper concluded by stating that any detectable Phosphine found in the atmosphere of a rocky planet is a promising sign of life and showed that the biological production of such a chemical is favoured by cool, acidic conditions. So even though it might seem some kind of microbes are reacting on Phosphorus and breaking it down to Phosphine in the cloud decks of Venus, it is not yet certifiably strong to conclude the existence of such microbes.

However, on one extreme, it is somewhat understandable for some scientists to speculate that if only we could succeed in designing Venus rovers or probes that could survive the planets extreme volcanic surface, (an attempt that only the Soviets tried with little success), chances are that we might discover microbes that have evolved a capacity to survive such conditions. Microbes of organisms like Extremophiles, known to survive some of the most hush and extreme conditions on Earth.

Regardless, with this find, the search for life beyond our solar system has just been fueled up! And even though the prospect of finding life elsewhere in the universe makes some uneasy, such a discovery would change the whole course of humanity because man would eventually come to see that he might just not be alone in the infinite grandiose Cosmos! 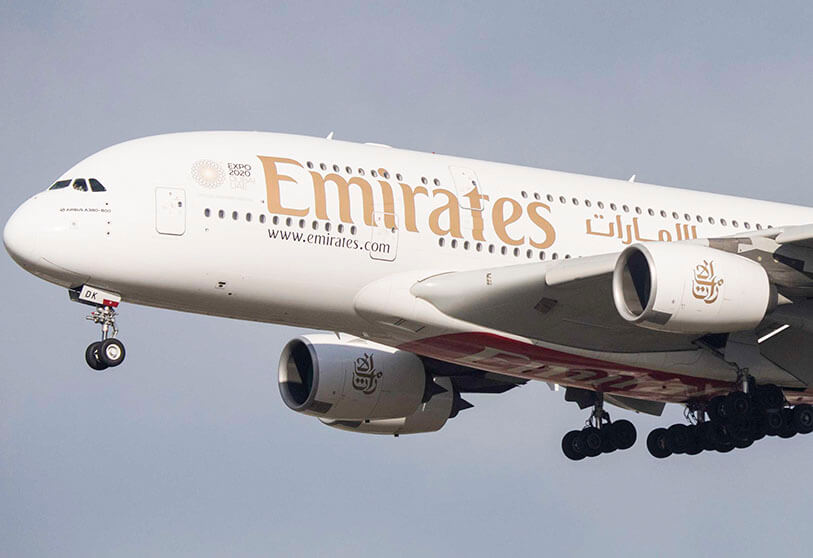 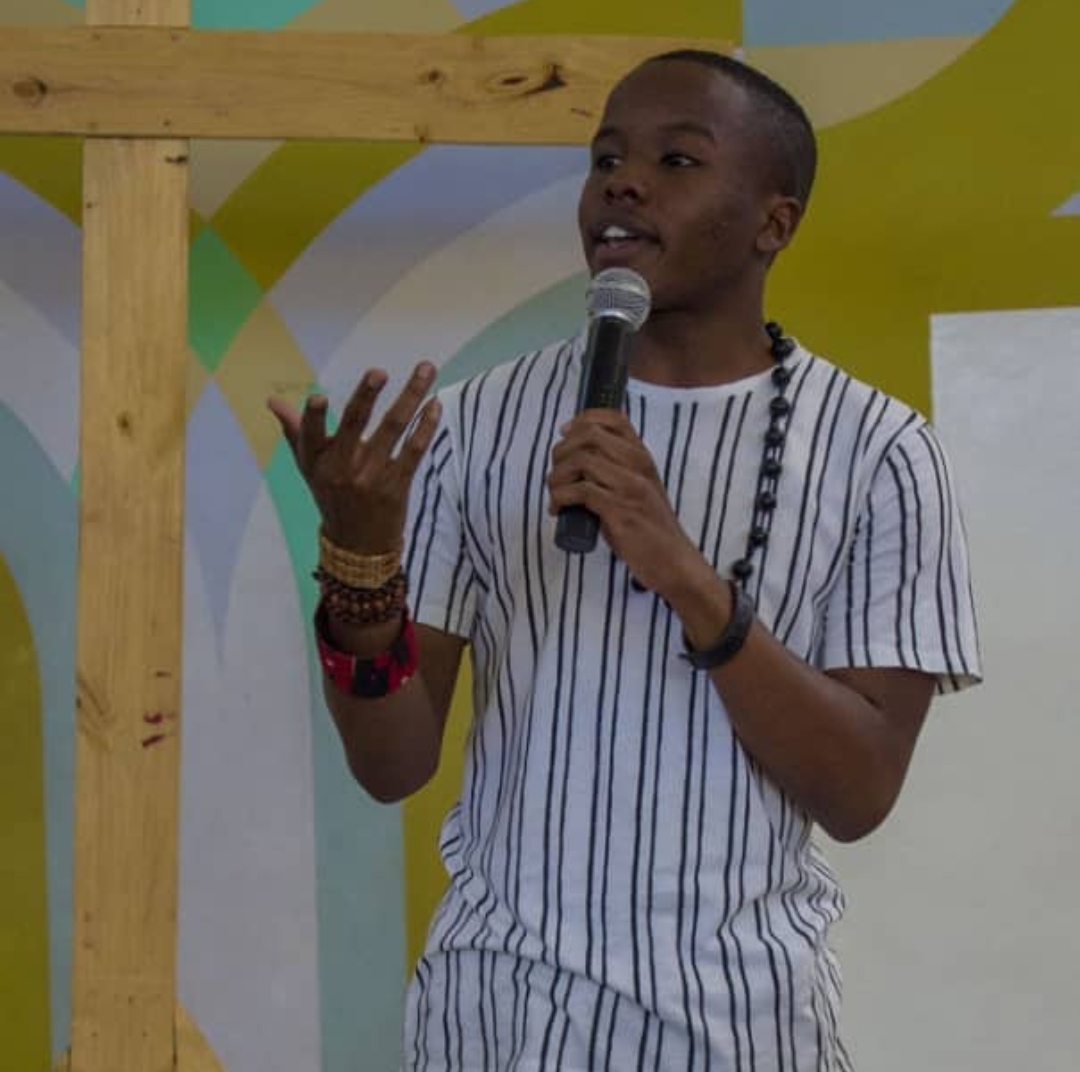 Next article MESSENJAH SET FOR BE REMEMBERED 3 RELEASE »
-->