One notorious stereotype that continues to thrive in the face of opposition is the notion that fair skin is the ideal standard of beauty.

In short, you have to be light to be beautiful.

This is idea is what is called colorism, which is discrimination based on skin colour, and it is a process that privileges light-skinned people of color over dark in areas such as income, education, housing, and the marriage market.

It is indeed sobering to realize that skin color influences people’s perception about your beauty and intelligence, even when dealing with someone of their own race.

This is what two Zambian songbirds have decided to fight.

Wezi (real name, Victoria WeziMhone) and Bombshell (real name, Bwalya Chibesakunda), two of Zambia’s renowned artists, have, with the help of photography, started an anti-colorism campaign which promotes Ubuntu and places much emphasis on the need not to discriminate against individuals with a dark skin tone, who belong to the same ethnic group.

Bombshell, who together with wezi have received criticism for launching on this project, went ahead to share her beliefs.

“Zambia, including the world, has millions of people and we can’t all be the same,. Let us learn to love and respect one another with our different beautiful complexions. So, love yourself,” she said.

The artists are advocating for peace and unity amongst the same race by using imagery and art that reflects the beauty and uniqueness of every shade, and alignining this to a famous Chewa proverb Tiyende pamodzi ndimutima umodzi, which simply means let’s walk together with one heart.

Interestingly, Zambia’s first president Dr Kenneth Kaunda played an important role in the establishment of this movement, with hopes of combating the social problem that has preyed on self esteem of many black people in this country and the world at large.

Unfortunately, over the years, women have turned to skin lightening treatments, with the desire to break the discriminatory barriers. despite them being harmful to the skin and body.

“The colorism hierarchy that has existed has affected the self esteem of many people, especially children that believe they have to look a certain way for them to be accepted by society,” Wezi said.

They together send a message of hope to all the people that may be undergoing skin shaming and discrimination from society and the world at large.

“The set beauty standards were put in place by someone like you and me so we can, together, change the discrimination that they come with so do not let them define you but let your character speak for you,” the duo said.

With this project, Bombshell and Wezi hope to start a movement that will end colorism, which affects both men and women in African countries. 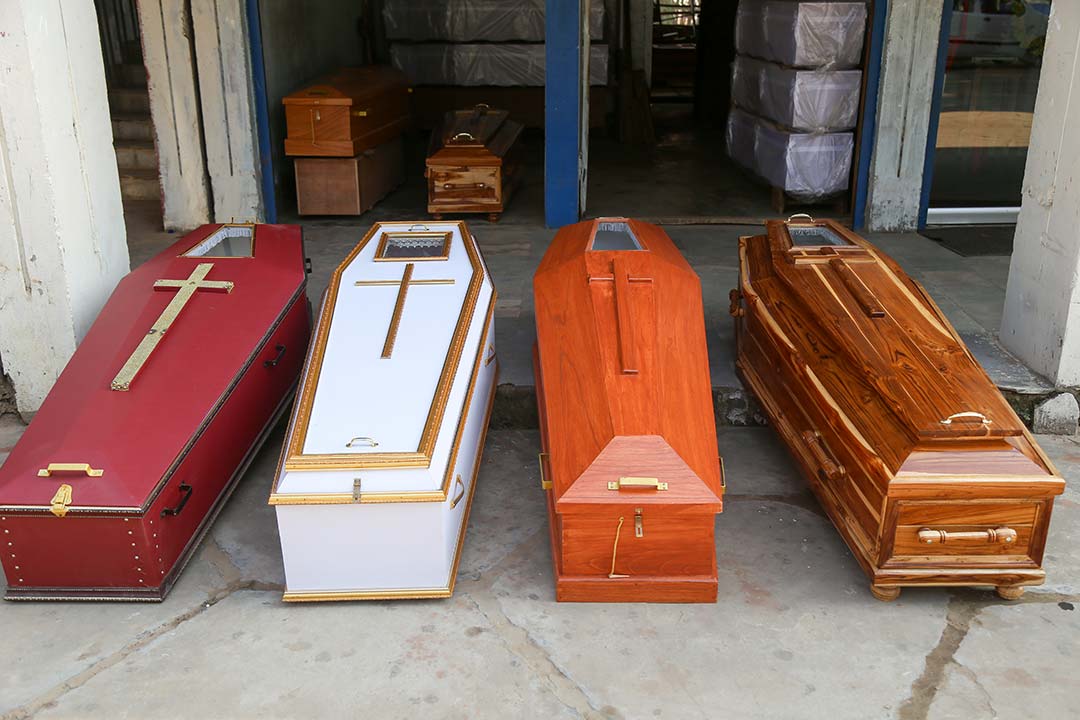 Next article TRANSLATION OF ZAMBIAN BOOK TO ARABIC ATTRACTS KUDOS, SUPPORT FOR WRITERS »
-->