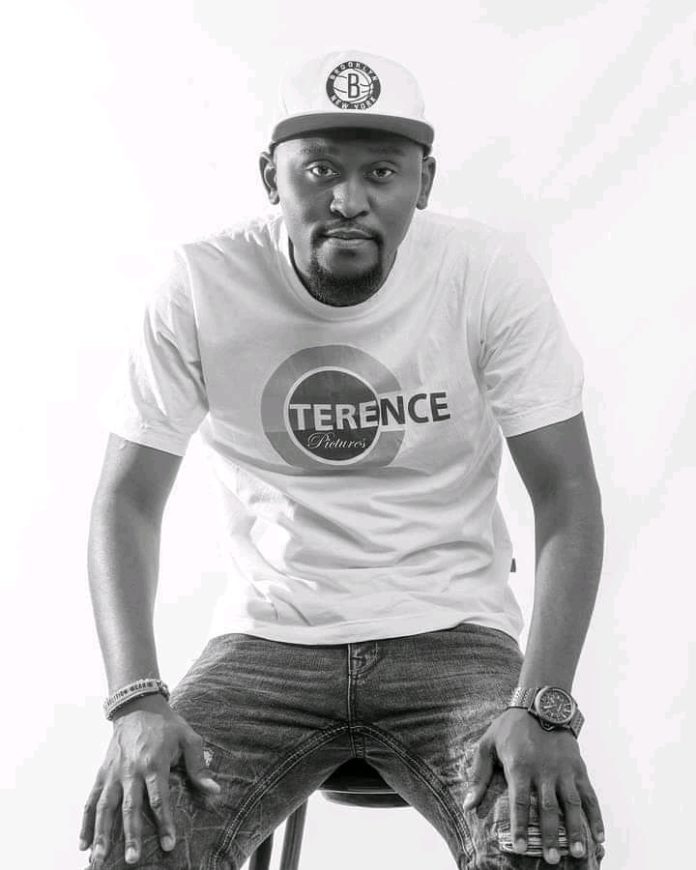 This was after the police announced the demise of two girls aged 10 and 11 of Mumbwa and Nakonde districts respectively, who died from defilement related cases.

The Bubble gum lover hitmaker wrote on his Facebook page urging for men to strongly denounce defilement and rape.

B-Flow spoke against the ill treatment women and girls have been subjected to and the artist has continued to echo messages of social injustices through songs like ‘Cry of a Woman’ as well as hold conferences.

The artist is also a founder of ‘Music for Change’ record label aimed at addressing various social injustices through music.

According to Chete FM in Nakonde, the district has seen a rise in the number of defilement cases, and has recorded six cases since June this year.

Consequently, in November 2016, the United Nations Population Fund (UNFPA) named B-Flow as one of the 16 voices of activism against gender-based violence around the world.

Activism has been around for hundreds of years, perhaps is as old as humanity itself. The idea  has shaped the world by forming nations...