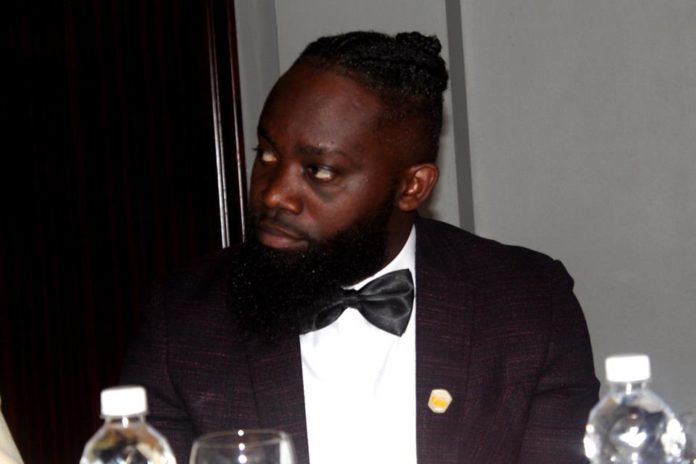 In an interview with Lusaka Star, Mr. Mukando described the project as a full package of work explaining the short movie he is directing.

“I am working on my EP and a short film, I realized that my fans like the direction in my music videos and therefore decided to give them a full package; I am directing a short film that is in line with my EP,” King Illest explained.

He said he was going to reveal the tittle of both the EP album and the movie in February when everything was in place and that people should be expectant of the project by mid-2019.

Mr. Mukando who is known for rapping in Tonga said the album would only have 10 songs to allow authenticity of his music.

Meanwhile, King illest  expressed gratitude to his manager for his good work he was doing to make his talent appreciated.

“I am really thankful to the management for the efforts it puts in to ensure that I am appreciated even to people outside Zambia,” said the Southern Province Kwacha Music Award winner.

He also thanked God for blessing him with great people like Shinko Beats “the hit maker” who has contributed greatly to his career.

And the Tonga rapper also noted that artists could not exist without their fans stating that it was their support that made them who they were and that such a gesture would help Zambian music be recognized internationally.

The University of Zambia Lecturers' and Researchers’ Union (UNZALARU) has set aside over K20, 000 for this year’s Top Graduate Awards, an event which...