According to the songstress, the main reason why she decided to feature  408 empire is because they are “…a hard working group and it was all about getting to learn another sound genre.”

The song was produced by Reverb and was released earlier in April. The single is said to be a “hit” in the music industry by a few who have listened to it since release.

Dambisa is one  of the most prominent female artists in the country who has worked with several artists and has been producing music since 2010.

The song is available for streaming on Zambia Blogspot. 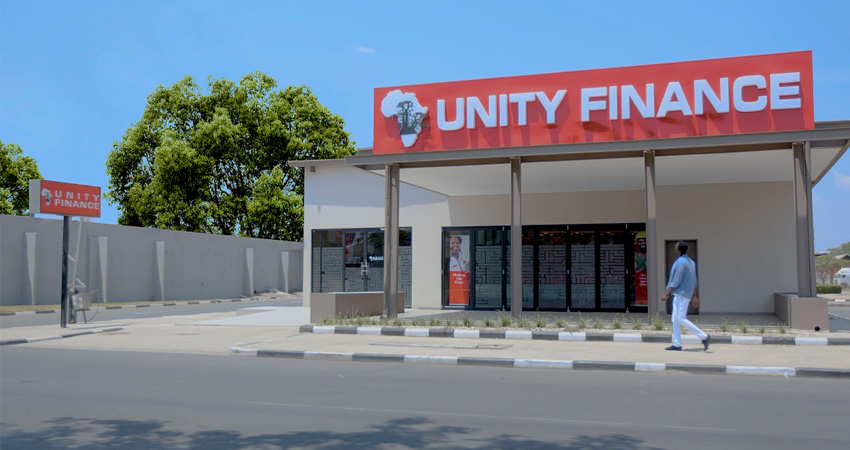 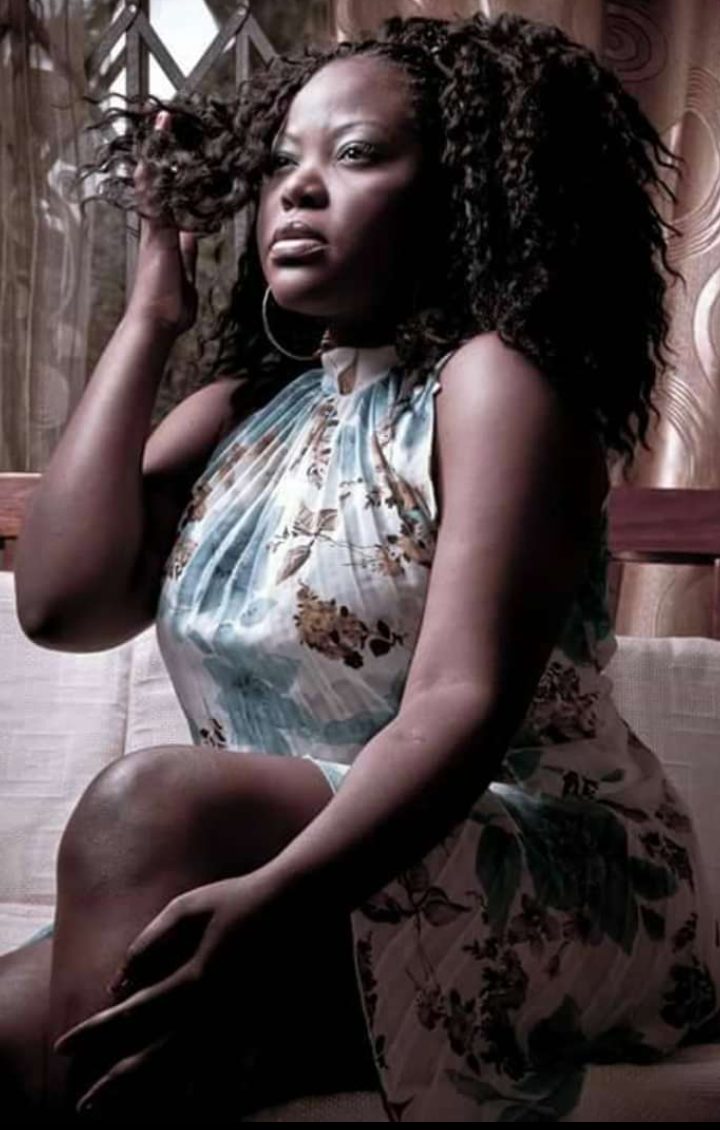