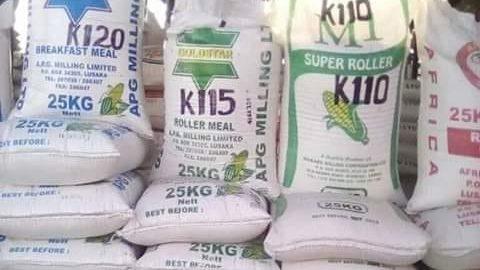 The word ‘hunger’ is not one that would be considered new in the vocabulary of Zambian families as the country has experienced and continues to suffer from this vice.

Hunger is a continuous scourge especially in developing countries where always a small part of a population at any point experience it. Nevertheless in case of Zambia, there has been moments before when a large population was acceptably hunger struck.

Those above 25 years of age could vividly remember how hunger ravaged the country in 2003-04 sparking the Genetically Modified Maize debate to the most recent 2007/08 when floods disrupted the farming season which saw half grown crops in various parts of the country terminated by surging waters.

For those in their thirties and above, the story was even more detailed, arguably nothing in Zambia’s history has been as terrible as the hunger crisis experienced in 1992 and 1995 as recalls Cornad Haankede, a peasant farmer from Mwanza Chiefdom in rural Monze.

“In 1995, we literally harvested nothing, the rains stopped in January and we had to depend on Chivole-vole (relief food) from government and some few wild roots such as Zipama and Masyabe,” Mr. Hankeede said.

He also reminisced the striking response of government to the hunger situation of 1995 by bringing in other partners to implement projects such as ‘food for work’ programs where local people would work on local roads and schools and get maize in return.

It is exactly 23 years since the infamous hunger of 1995, the country has once more found itself in the hunger talk as a result of poor rainfall patterns recorded in the last three rain seasons.

Unlike in previous years when government would ring an instant alarm bell and pronounce a hunger crisis when there was one, the 2019 hunger crisis seems to be up for debate, in fact, there are suggestions that it is more of a political song than a national disaster.

The government and other stakeholders such as opposition political parties and Civil Society Organisations (CSOs) seem not to agree as regards the food situation on the ground.

Amazingly, even the question of whether there is hunger or not in the country is answered according to ones political stance.

For instance, Choma Central Member of parliament Cornelius Mweetwa  and his Kalomo counterpart Harry Kamboni called for relief maize as early as February while government only moved in with relief maize in July. This is just one example though enough testament to show how the hunger situation problem could be viewed differently by those in government and those in the opposition.

But in spite of government commencing the distribution of relief food, its amounts are being labeled as a total mockery to the hunger stricken families.

“Last week government gave us 2500 bags by 12.5KG of mealie-meal in Choma and we have around 300 000 people there, so you can calculate, how much is each person supposed to get, half a gram?” Mweetwa said reacting to the recent distribution of relief food in Choma.

Mr. Mweetwa further called on government to intervene and put subsidies on the price of mealie-meal which had become unaffordable to majority of people.

According to the Choma Central law maker both urban and rural populations are suffering this year, in the rural areas people have completely no food while in the urban set up people have no money to buy food, hence the need for government to come in and help on both ends.

Mr Mweetwa and Mr. Kamboni’s views obviously represents one side of the coin on the alleged hunger situation in Zambia.

Indeed there is another side to it, the side that seem to suggest that the hunger situation was either exaggerated or false altogether.

On several instances government has suggested that the country’s food situation was stable and those calling for the situation to be declared a national disaster are exaggerating matters.

“We are not declaring the current situation a national disaster because it’s only in selected parts of the country and government is well prepared to handle the situation,” The vice President told parliament early last month.

One wonders then, is sending 2500 bags of meali-meal to 300 000 hungry people in Choma and selling a bag of maize at K111 to people whose sole source of income was maize they never harvested not enough to be a hunger crisis?

Perhaps it’s time government and other stake holders viewed the problem with same specs, because people are already spending nights without food while the struggle to find the right name to call the persists situation. 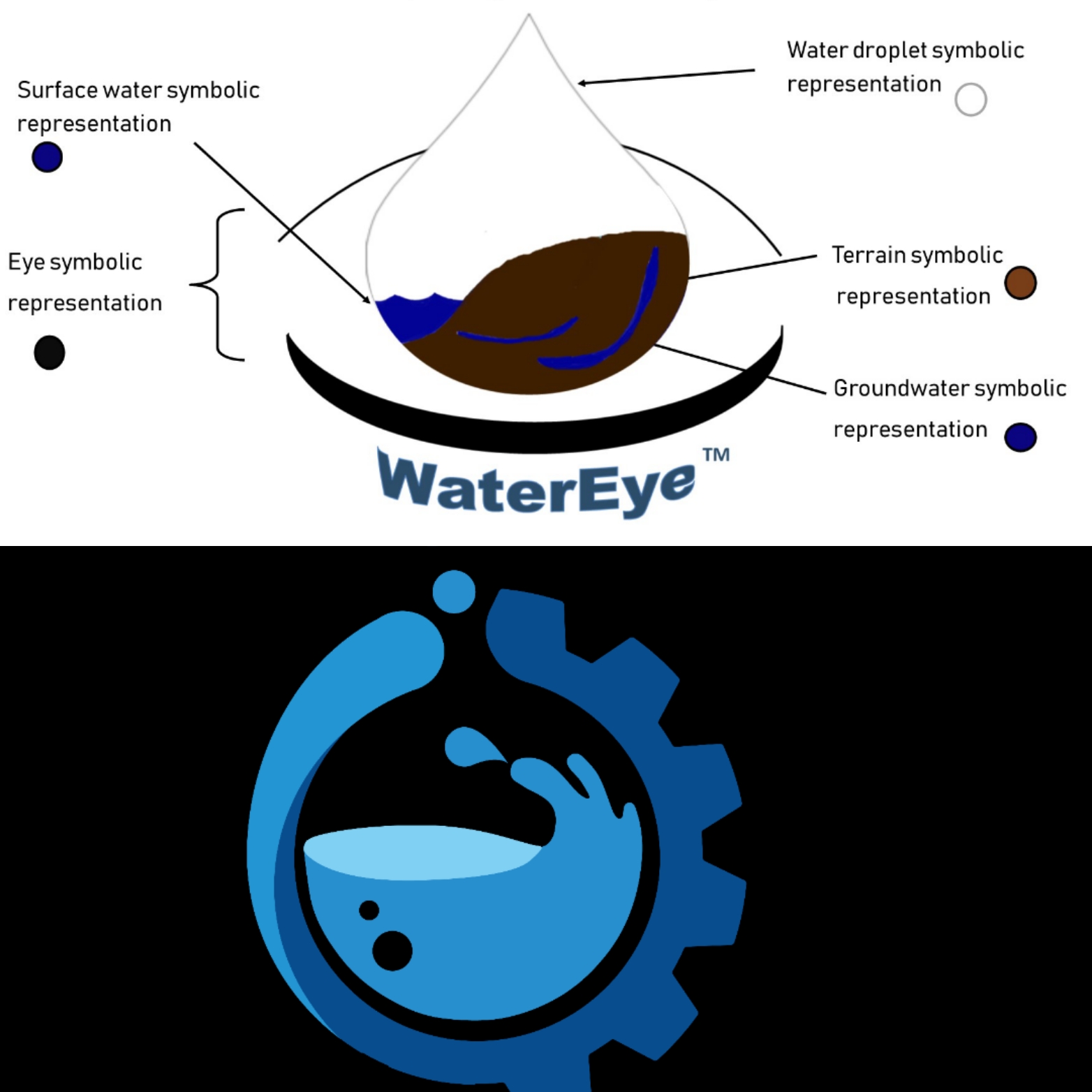 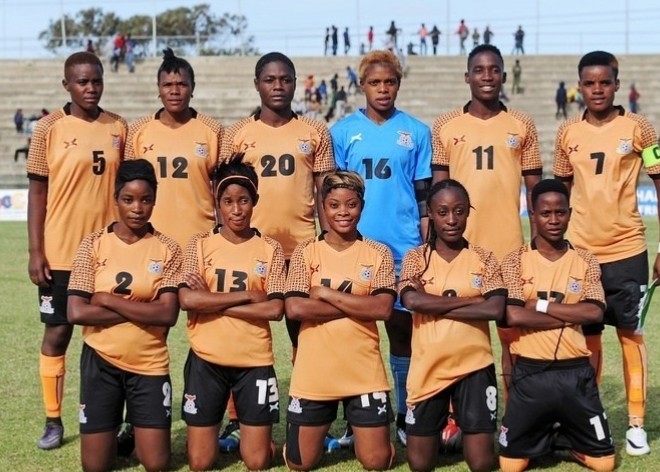