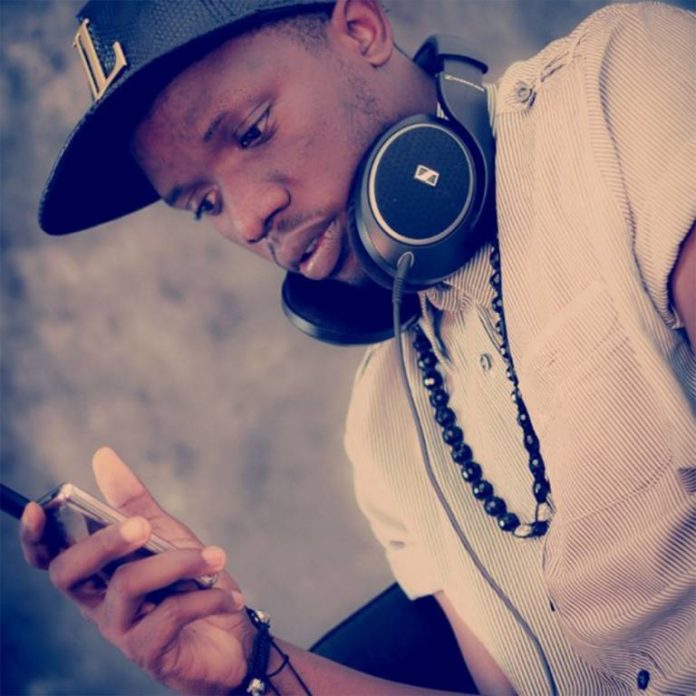 The music producer and DJ died after an illness on Sunday April 19, 2020.

Cream Dollar produced hit songs for musicians such as Macky 2, Chef187, Alphonso and many more well known artists in Zambia. His last notable work is Macky2’s ‘I Declare’.

Meanwhile , different people including some musicians such as Slap Dee have shown solidarity via social media on the sad development.

Am just grateful that Zambia had a loving and  passionate music producer in the industry, his touch will forever be remembered,

However, UGP Records Music Producer, Paul Kayange popularly known as Paul kruz has warned facebook users against posting pictures of the deceased just for likes but should instead express sorrow by passing their message of condolences.

The young legend was one of the best music producers Zambia has ever had and in his thriving career he made numerous hits. He will be greatly missed by the Zambian Music Industry, his family and friends.

May his soul Rest in Eternal Peace.

Suspected damming by farmers dries up Chongwe river The people of Chongwe are facing erratic water supply because Chongwe river has dried up due...