Get into Rugby (GIR) Zambia has announced that Zambia is set to witness an all-inclusive Rugby tournament.

GIR Zambia Project Manager, Tom Chaloba said Zambia is not going to be left behind in the race to increase the number of girls and women participation in the game of rugby.

Mr Chaloba said the growth of rugby in Africa is not a surprise to many rugby followers across the continent due to the many programmes being undertaken by various Rugby unions.

The G.I.R Zambia Project Manager said Zambia was not to be left behind in the race to increase the number of females participants in the game of rugby.

“Since the introduction of the Get Into Rugby project in Zambia, we have made strides to increase the number of females involved both on and off the pitch”, Mr Chaloba said.

He added that since its inception, there is a significant rise in girls playing rugby at Schools, Community and Club levels and it is bearing fruit at national team level.

“It is gratifying to note that most of the participants from the workshop have been reporting great progress in their various locations” Mr Chaloba said.

Mr Chaloba explained that GIR is preparing for an all-girls tournament set for early October, 2018 to be staged in Kabwe so as to cement the foundations for the growth and establishment of the girls’/women’s game in our country”.

GIR was introduced in Zambia at the Olympic Youth Development Center( OYDC) in April 2014, to promote Girls and women participation in Rugby.

The Get Into Rugby programme is part of the World Rugby strategy to grow the game globally in partnership with member regions and unions, and was initiated at the 2016 Rio de Janeiro Olympics. 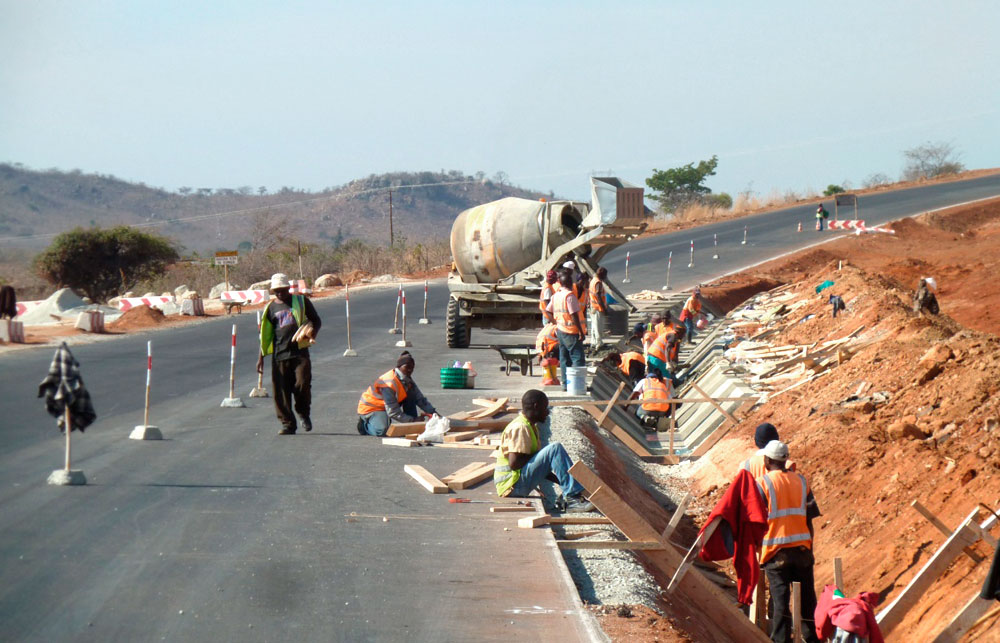 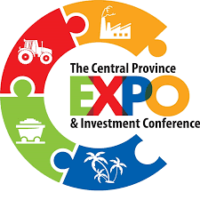