For many, one of the first things that come to mind when they think about disability is a person helplessly stuck in a wheelchair. However, Peter Museko perceives disability to be anything that restricts a person from doing certain things in the way an able-bodied person would.

Born in a family of four, Museko was the only child with a disability. Diagnosed with a congenital leg discrepancy, he always felt different from his siblings who, unlike him, were not limited to do anything.

“I remember sitting outside our home and envying my brothers as they played soccer, and chased each other around the yard, and I’d always wonder why my mother would never let me join them,” Museko said.

Museko, who usually spent time around his single mother, was aware of how she struggled financially to ensure that he and his siblings did not lack in their needs and it was from that point that he decided to live through his disability.

“Each time my mother bought me a pair of trousers, she’d take them to a tailor for adjusting since my right hand is shorter than the left. Seeing her struggle to look for money to pay the tailor always broke my heart and this made me realize how I would be able to help out,”

At the age of 16, Museko decided to stop his mother from taking his clothes to the tailor and demanded that he would adjust them on his own.

“She tried to explain to me how impossible it was for me to adjust the clothes on my own when I had no professional skills or any ideas on tailoring, but I was stubborn about it, and even cried when she tried to stop me,”

From an economic incentive to being an entrepreneurial idea, he decided to take sewing to the next level.

At the age of 27, Museko moved away from his mother’s house in Ndola and relocated to Kitwe where he became a skilled tailor, but living alone came with its own responsibilities.

“Through practice, I was able to learn the basics of tailoring and when I started living alone, I figured that I needed a source of income that would pay my bills. I was a crippled man with nothing but a sewing machine so I decided to invest it in,”

A few months into the business did not seem promising for Museko, but as time went by, he became an expert in the field.

Unfortunately, in 2015, at the peak of his business, Museko became very ill and went to live with his sister in Chilanga.

“This wasn’t easy for me because I was never a fan of feeling dependent on others,” he said.

Later that year, Museko had become an excessive alcoholic claiming that alcohol was the only remedy to his stress.

Fortunately, Museko got back on his crutches the following year and decided to resume his tailoring business while still in Chilanga.

“I would adjust my nieces’ school uniforms and asked my sister to advertise my work to her friends,”

Through that, he was slowly becoming recognized by clients from the neighborhood, and in August 2016, he rented a stand at Chilanga market where he now works from.

Today, the 34 -year-old receives over twenty customers a day who trust him for his excellent work.

Museko encourages people with disabilities to concentrate on things that the disability doesn’t prevent them from doing and not dwell on the things they are unable to do.

“I wake up every morning knowing that I am disabled not unabled. I make money off hard work and there’s is no greater feeling than that,” 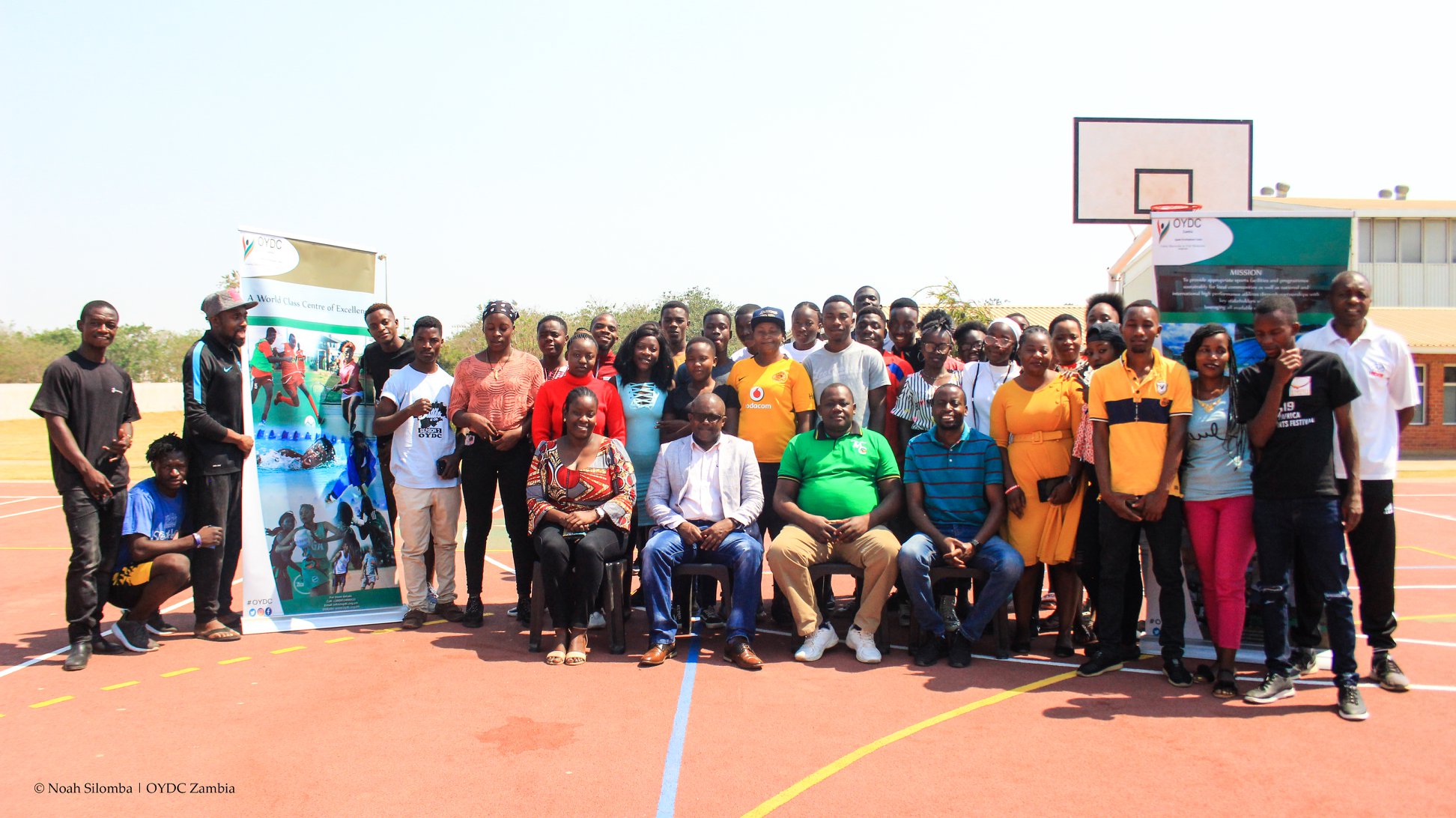 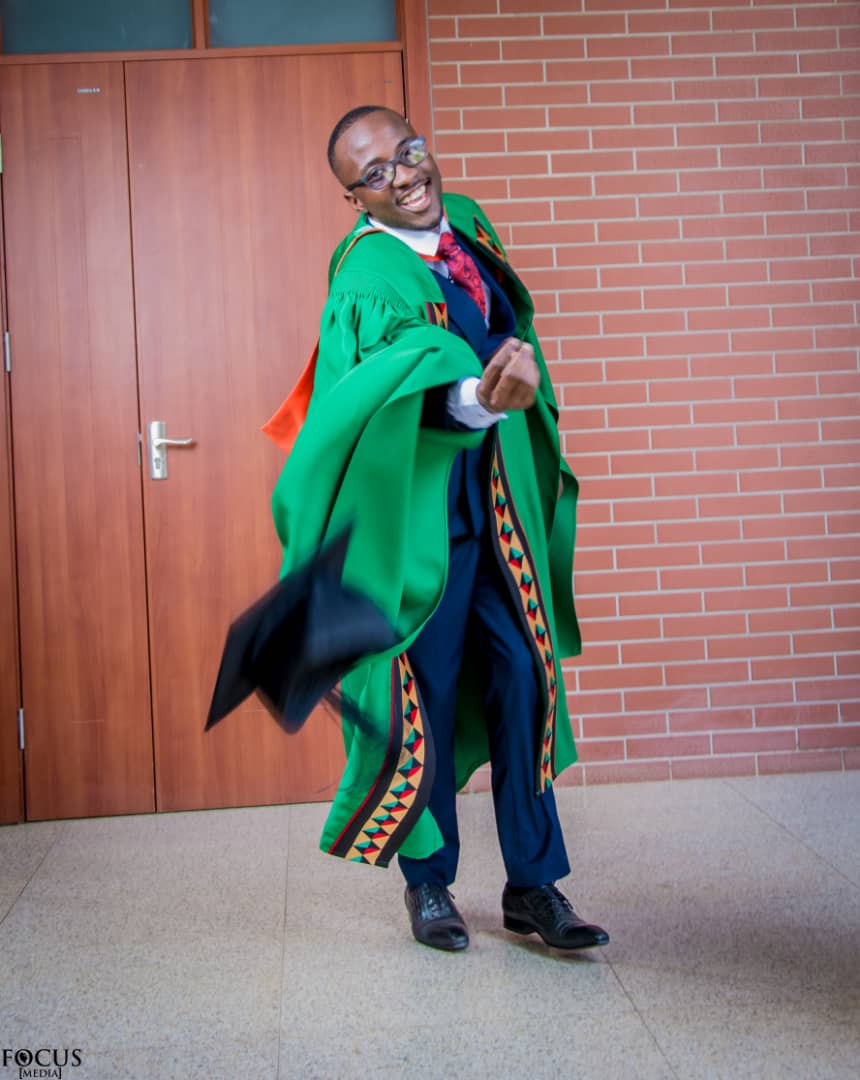 Next article TWO THINGS STUDENTS MUST DO BEFORE GRADUATION »
-->