12 Aug, 2019
ColumnsFeaturesStar Comment
It was not surprising when the much anticipated church led dialogue failed, obviously owing to the lack of support from the major player the government. The main argument that the party in government propagated as a reason for not supporting the process was that the church led dialogue would not come up with legally binding resolutions.

The Patriotic Front (PF) contended that the issues that needed dialogue were legal and outside the jurisdiction of men of God. Having the monopoly of resources, the PF and a sect of Pastors such as Peter Chanda led a counter against the church led dialogue mostly supported by United National Party Development (UNPD).

Amidst the sluggish debate of who should or should not lead the dialogue, resulting mainly from the discord between UPND and PF, the latter through the Minister of Justice Given Lubinda swiftly pushed in an act, the National Dialogue Act of 2019 that lead to the formation of the National Dialogue forum (NDF).

Its mandate as outlined in the press statement on the publication of its resolutions was to facilitate the implementation of resolutions that were made on 12th June, 2018, in Siavonga by Secretaries-General of political parties relating to Constitutional and institutional reforms. The Forum was further to facilitate the Constitution refinement process and regulation of political parties, public order and electoral process reforms.

In spite of opposing voices to the holding of the forum, with some labeling it a monologue for government, the NDF become a buzz word at most for two months, April and May. Government officials promoted the forum assuring the nation that it was going to address the grievances and the division witnessed in the country after the 2016 general elections.

The Zambia National Broadcasting Corporation (ZNBC) television too did its part, small groups of protesters were shown on the national broadcaster urging parliamentarians who had opted to stay away from the NDF to consider attending the national event.

From the onset the UPND plotted to boycott the forum while some of its party legislators vowed to attend arguing that the forum was in national interest. Other opposition political parties, the three church mother bodies and some civil society Organisations (CSOs) also sat out of the forum throwing tantrums as the event unfolded.

Those who boycotted and their cries did not matter as no one is bigger than Zambia as expressed in the context of attending the NDF of course.  For 16 days different stakeholders drawn from academia, clergy, business, civil society, corporate world and politics to mention a few met at Mulungushi Conference Center.

On the last day of the forum, May 15, 2019, the NDF Secretary Mr Patrick Chisanga released the resolutions of the forum. Instead of healing the nation or at least promising to do so, the final resolutions of the NDF did the contrary, they had everyone’s eye blows raised. What happened? Issues such as the reintroduction of deputy ministers that had nothing to do with uniting the country after the 2016 general elections or the electoral process found themselves in the document. Read more here about NDF resolutions.

The manner NDF resolutions were framed without doubt gave respite to those who labeled it a monologue of the PF government. Additionally, it signaled utmost belittling of major stakeholders to the process such as the UNPD, the three church mother bodies and some other CSOs who were not bought by the idea of the forum. This in itself was idealistic, a deliberate denial to read reality accurately and a plan for disaster.

When a blank is fired to kill an elephant. In this illustration two sane people are able to see an elephant charging ready to smash them to death. Whilst having the necessary armory to gun down the gigantic animal, one of the two men opts to bring down the animal using a blank bullet to the dismay of the other who insists on using live ammunition given the size of the animal approaching.

Is it an elephant really charging? Hope it’s not, the other person maybe having illusions. But woe to the one who fires a blank hoping to bring down an elephant, if it is really an elephant, because what happens next is unimaginable. Obviously the dismayed person who wanted to fire live ammunition runs to safety. The terrified fellow who fired a blank will be frantically reloading with live ammunition, now hoping to get a right shot at the animal, just hoping it’s not too late.

When the NDF was being assembled many voices out rightly labeled it as inadequate to address the disunity that the country was facing after 2016 general elections. But its proponents insisted that the forum was enough to address all issues as it would be backed by the law.

It is the post NDF era but nothing seems to have changed, a fact that somehow even the government admits, as can be deduced from its attempts to unite the nation using mobile phone text messages calling for patriotism and more. Seems it was really an elephant charging on this country and truly needed everyone onboard to bring it down. Further evidence of reloading with live ammunition was on July 15, 2019 when the PF through its Secretary General distanced itself from a number of contentious NDF resolutions as a result of the public outcry.

Meanwhile, the elephant is still approaching. Parliament has turned into a circus, playing a cat and mouse game, instead of devoting its time discussing countless number of issues affecting Zambians. The sole called legal backing that the NDF was premised at now more than ever seems to be a far fetched dream, its in shambles. In light of government’s maneuvers in the house, of trying to alter the constitution as outlined in Bill No. 10 of 2019, the Law Association of Zambia has hopped in, dragging the President of Zambia, the Attorney General and the National Assembly to court. The elephant is indeed charging, is there still time though to reload with live ammunition? 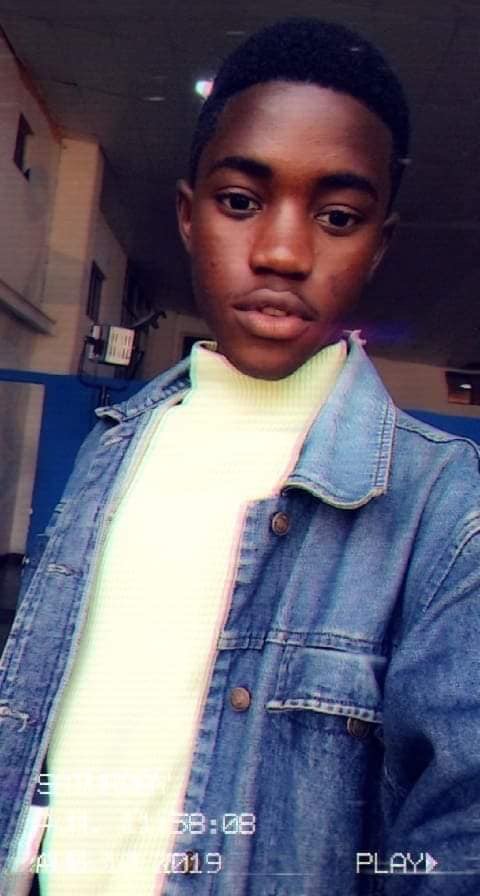 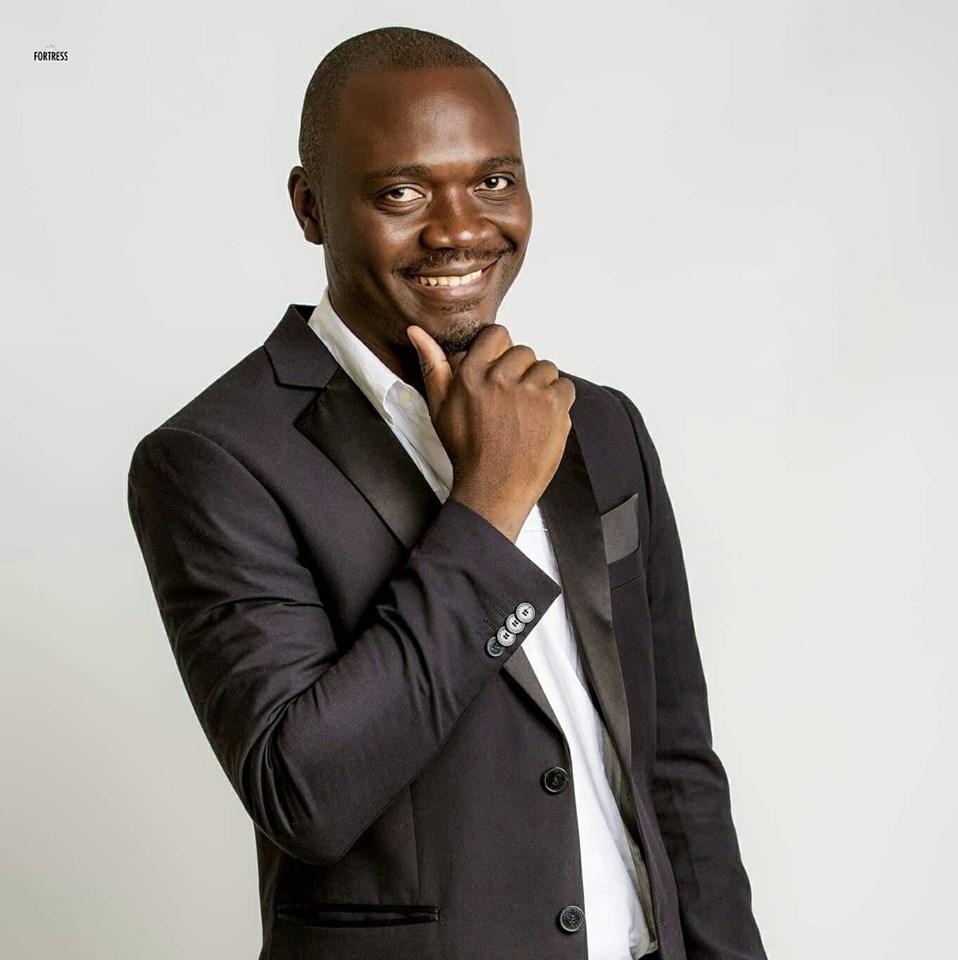 Next article The Coming of Anti-Matilda »
-->