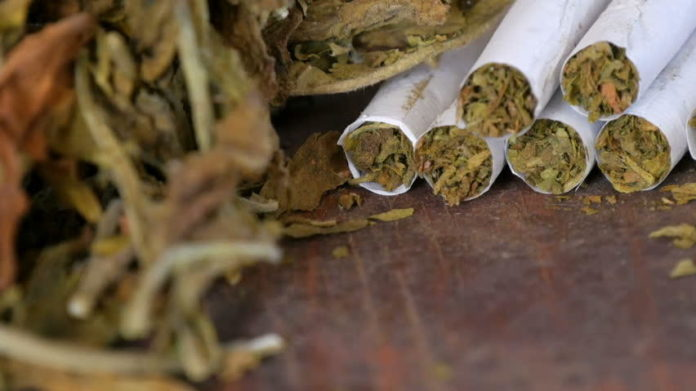 The British American Tobacco (BAT) company in Zambia has expressed concern over the growth of illicit tobacco trade and smuggling in the country.

Speaking in an interview with Lusaka Star, BAT Zambia Plc Managing Director Godfrey Machanzi said that illicit trade of Tobacco has continued to be the biggest challenge the company encounters.

Mr. Machanzi said that the smuggling of cigarettes from neighbouring countries has consistently contributed to the illicit tobacco market.

He noted that over 400 million illicit cigarette sticks have continued to enter the Zambian market annually.

Cigarettes, shisha and smokeless tobacco are being smuggled across borders and these products are untaxed, unregulated and have no health warnings, packaging or labelling requirements.

Mr. Machanzi further stated that these products are readily available and cheap, making them accessible to young as well as poor people.

He added that it is sad that people engaged in these acts fail to realise its impact on our country’ economically, socially and healthily.

He  added that the BAT company will remain committed to working with the government and find ways to maintain fair and balanced business regulations.

Boston Research And Intelligence Group (BRIG) has signed a memorandum of understanding on research facilities with Zambia Development Agency (ZDA) to compile a report...