Vice President Inonge Wina has called on journalists and media practitioners in the country to embrace digital communication in reporting news and sharing information as it is the new order of communicating.

Mrs. Wina said this when she officiated the World Communication Forum (WCF) held under the theme ‘Communication in a Changing World: Challenges and Chances’.

In her speech, the Vice President recognized the importance of digital communication, adding that it has made information sharing easy especially with social media platforms such as Facebook, WhatsApp and Twitter.

The world has never been more connected than it is today due to the role that social media plays in keeping us close,

Mrs. Wina noted that new media is threatening the existence of traditional media, which she said needs to adapt to the ‘new world’ in order to keep up.

She called digital communication exciting because people no longer have to wait for news but rather it is delivered on the go.

The Vice President however cautioned that although digital communication has brought the world closer, it is equally a source of concern as it has many implications especially on privacy.

She explained that social media has created new challenges such as fake news, which has led to negative rebranding of upstanding nations.

Mrs. Wina urged special attention from communicators in ensuring that digital communication is used for the good of society.

Meanwhile, Minister of Information and Broadcasting Services Dora Siliya urged journalists and media practitioners who attended the event to be ethical and professional in reporting news and events.

Ms. Siliya said professionalism and training is what separates journalists from influencers, bloggers and citizen journalists.

She added that journalists must use their ethics and training to report stories so that the public is able to trust them and differentiate rumors from facts.

Speaking at the same event, Zimbabwean Minister of Information, Publicity and Broadcasting Services Senator Monica Mutsvangwa, said the forum will enhance the capabilities of communicators in a broader sense.

Ms. Mutsvangwa also urged media practitioners not to be aloof with their audiences but adapt to new technologies in order to effectively communicate with them.

The World Communication Forum was held for the first time in Africa, hosted in Lusaka, Zambia at Bonanza resort for two days starting from November 24.

It was attended by both local and international delegates including Botswana’s Minister of Transport and Communications Thulagano Merafe Segokgo, Zambian Ambassador to Ethiopia Emmanuel Mwamba and virtually by WCF President Maxim Bahar, among other notable people. 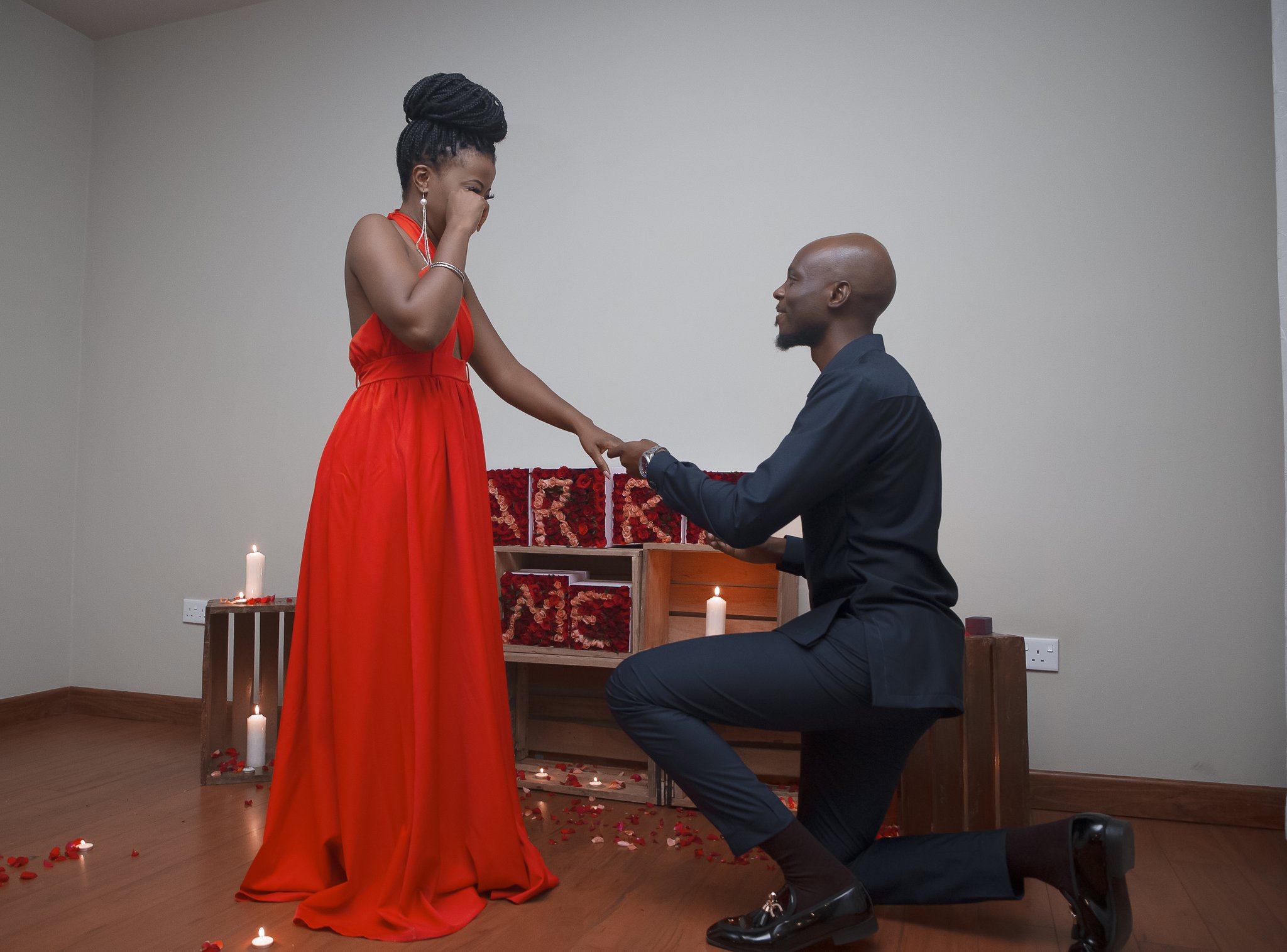 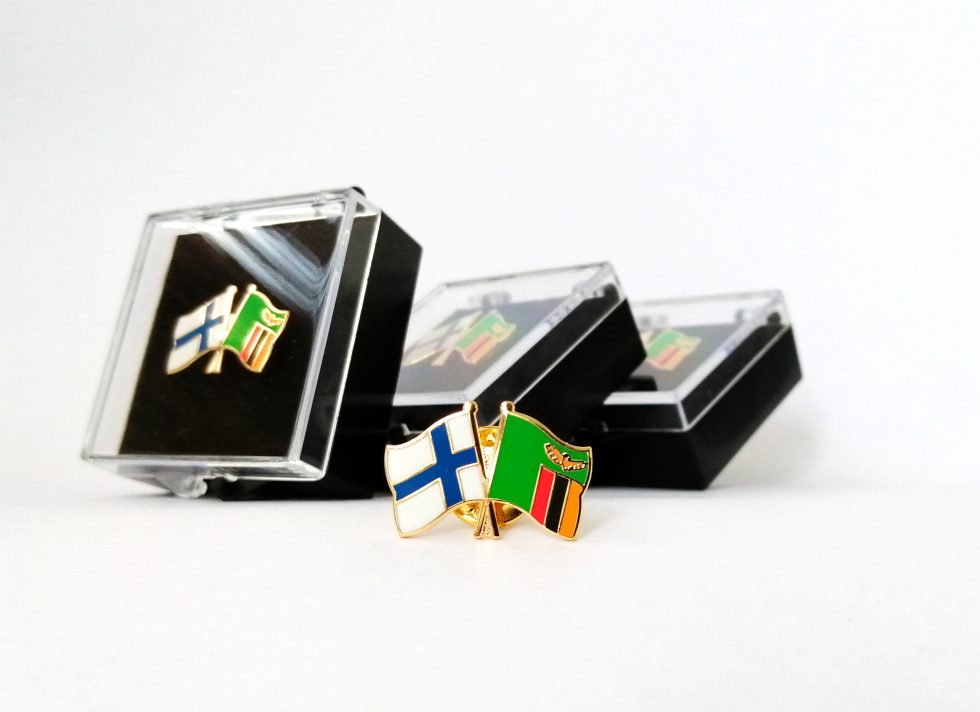