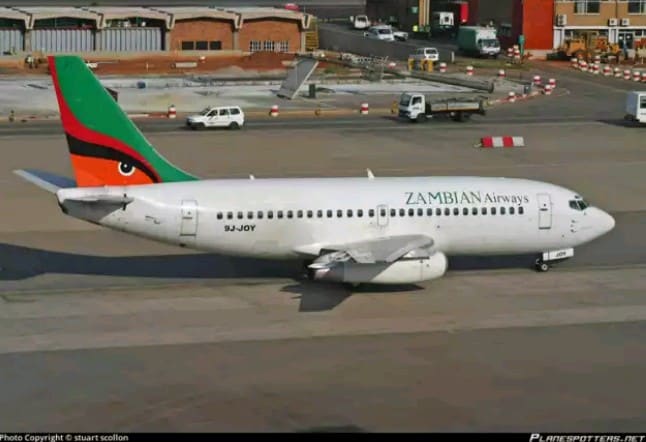 Different stakeholders in the country have expressed mixed feelings over government’s decision to revive Zambia Airways through a partnership with Ethiopian Airlines on a 55-45 share ratio respectively.

In an interview with Lusaka Star, National Restoration Party (NAREP) President Elias Chipimo said that the decision is ill-timed because Zambia is not yet in a position to ensure financial transparency in parastatals.

“We made it clear that this decision is ill-timed and should be reconsidered not just in terms of timing but also in terms of whether it is viable as an option.  First of all, if you look at the domestic airline industry, you will observe that we do have one or two local players who will be negatively impacted by the entry.

“We are entering into a management contract for the running of this airline with a competitor. Ethiopian airlines already has several routes and has been working very hard to expand its reach not just across Africa but also from Africa to other parts of the world; realistically, how will that conflict of interest be managed?” wondered Chipimo.

In related revelations, Zambian prominent economist Kingfred Chanda observed that the airline project would strain the national treasury because it would demand a huge part of the national income.

Meanwhile, a University of Zambia development studies student Gift Banda said that the revival of Zambia Airways was a welcome move because it would create employment opportunities and enhance the movement of tourists into the country.

“As at now I think it’s a good move because we will have a lot of employment opportunities being created as well as a lot of tourists coming in due to direct flight into the country unlike the current flight connects just to get to Zambia”, said Banda.

Recently, Parliament approved the government’s decision to revamp the national airline, which was liquidated in 2009.

Award winning poet and Colour Culture Arts founder MessenJah is set to release what could be the last entry of the Be Remembered series....