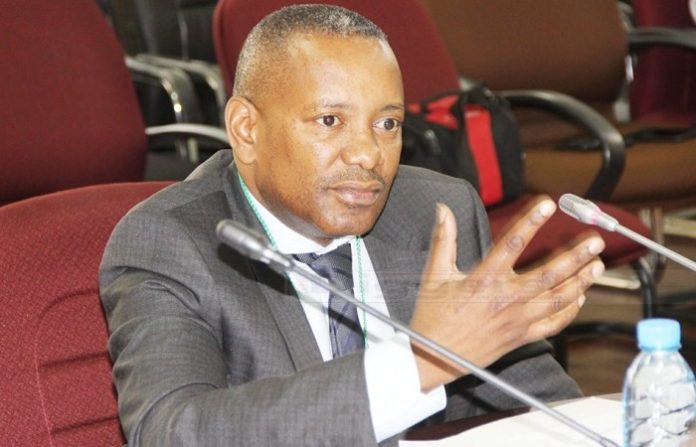 Zesco has said that load shedding is expected to end by the close of 2020.

Speaking when he featured on the Zambia National Broadcasting Cooperation’s Sunday interview program, Zesco Managing Director Victor Mundende said it is regrettable that citizens are being subjected to long hours of load shedding which he attributed to low water levels due to climate change.

Mr Mundende said he is however hopeful that with good rains expected during the next rainy season, the country will see a reduction in load shedding.

He added that the company has several potential sites for electricity generation which if implemented would make Zambia a hub of electricity in the region.

Mr Mundende further urged members of the public to exercise patience as things will soon return to normal.

Meanwhile, some business men and women in Lusaka have bitterly complained over the increased hours of load shedding.

In an interview with Lusaka Star reporter, Rhona Bwalya, a salon owner of Libala South said the increase in the number of hours for power outage has terribly affected her business.

Nowadays, we go back home with literally no money in our pockets because the nature of my job requires power.

It is sad to see customers returning home with their monies all because there is no power for us to do their hair considering the current economy in our country.

She noted that it is a challenge for people with businesses that depend on electricity because power is cut at 06:00 hours and only restored around 20:00 hours which meant no work is done.

Ms Bwalya pleaded with government to look into the issue as various business persons are being affected each day, making their lives even harder.

And another businessman, Musa Daka of Kamwala Market, who earns his living through tailoring has also expressed sadness over the issue of the increased power outage in the country.

We have children who go to school and families to feed, if we don’t work, it means we can’t even put food on the table.

Mr Daka has since urged the government to find alternative sources of energy if the economy of the country is to improve.

Small scale poultry farmers have been highly affected by the volatility of the kwacha against other tradable currencies which has led to local competitive...