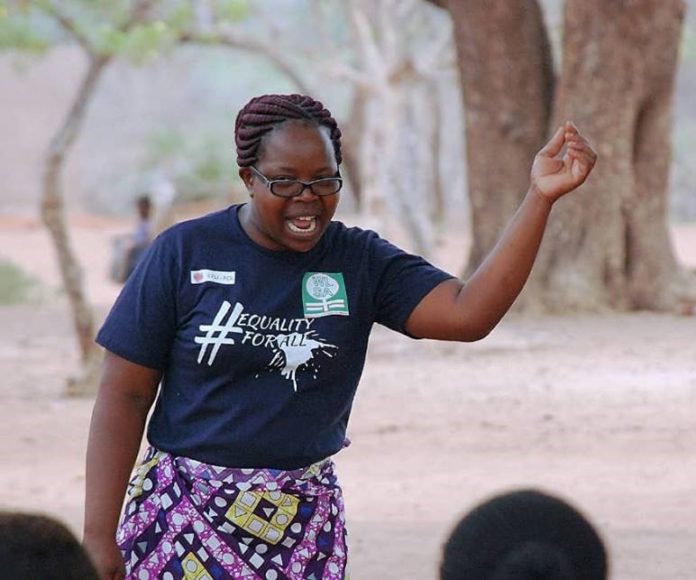 Women and Law in Southern Africa (WLSA) has condemned the recent acts of women torturing and humiliating each other by posting videos in public media forums instead of engaging in constructive dialogue.

Speaking to journalists shortly after The Training of Media Personnel in Gender Mainstreaming in Lusaka yesterday, WLSA Assistant Project Officer Matrine Hazyondo said women need to use dialogue in dealing with societal issues.

“It is so unfortunate that women are continuously targeting their fellow women by harassing them because they feel the woman is weaker than her husband, opting to deal with the women instead of their husbands,” Mrs. Hazyondo said.

Her remark comes after a viral post of a Copperbelt woman who ganged up with four other women to torture and upload a video a social media of a woman on allegations that she was having an affair with her husband.

“As women, spreading each other’s secrets like that on public media platforms is not necessary as we are aggravating the issue as even children are seeing these video,” she noted.

And Mrs. Hazyondo believed that the media can play a critical role in gender mainstreaming hence there was need to equip them with necessary skills in reporting on issues of gender.

Meanwhile, Zambia National Women’s Lobby Country Chairperson Beauty Katebe bemoaned the vice as she believes that it the woman was supported to settle her marital disputes as the oppressed party instead of targeting the defenseless woman.

“The man is the perpetrator, he does not move with a banner to show that he is married and he goes to propose love to the vulnerable woman,” she said.

Mrs. Katebe added that there was also need for women to move away from the traditional notion of sorely depending on their husbands for economic needs and find means of generating income.

“It is unfortunate that in this day and age that we still have women who still feel they cannot do without a man… if one is tire of staying in a mischievous marriage, it better to seek divorce” she said.

She also believes that the detention of the other four women should serve as a lesson to women who interfere with other people’s marital affairs.

Last week, a video went viral on social media platforms where a young woman on the Copperbelt Province was abused by five other women for allegedly sleeping with a married man.

The World Alliance for Mercury-Free Dentistry has called on non-government organizations in Africa to combine strategies and focus on ending the use of dental...