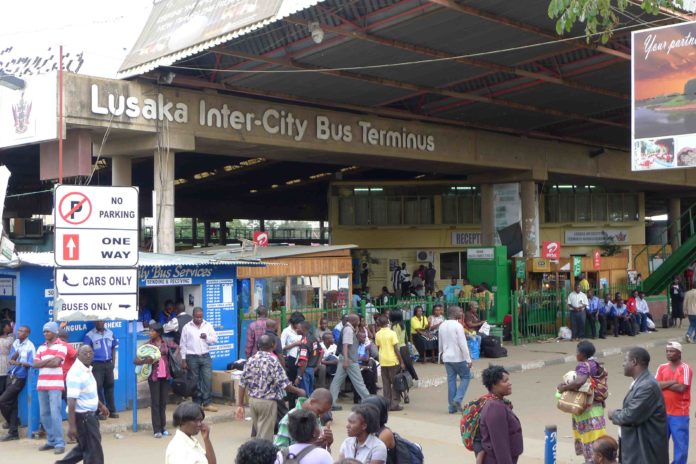 Minister of Local Government Charles Banda has urged all the local authorities country-wide to ensure that the collection of levy in the country is done in a clear and transparent manner.

The minister has said the local authorities should strive to restore sanity in the collection of levy in the country’s central business districts.

“Public markets and bus stations should be run by councils and not political party cadres or any other groupings,” the minister said.

And Lusaka Province Police Commissioner Nelson Phiri added that the command was made to ensure the prevalence of peace in the city.

Meanwhile, UPND Deputy National Youth Chairperson Gilbert Liswaniso has threatened that the party’s youths will be in town to get rid of PF thugs from bus stops and markets to ensure that sanity was restored in public places and make sure whosoever is found is handed over to the Lusaka City Council who can run them effectively to enhance revenue collection.

And acting Inspector General of Police Eugene Sibote has warned UPND National Youths Chairperson to stop issuing such statements as they could incite violence in the country.

Mutala Maipambe, Jolezya Chungu, Chilekwa Soma and Ceaser Mufuzi came up with the initiative after realizing that students residing in Kalingalinga had difficulties coming...