Lusaka StarService with Excellence
HomeEntertainmentWHERE ARE THEY NOW: A FOCUS ON MANAS 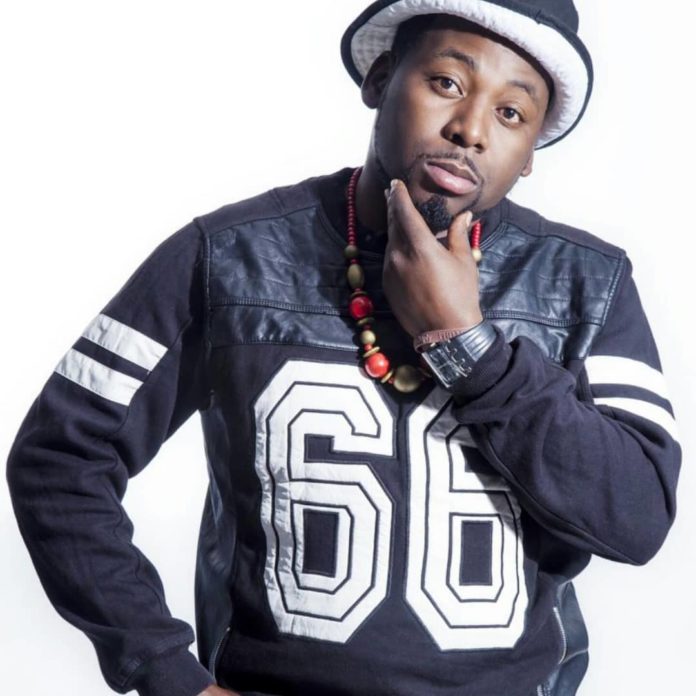 The Zambian music industry has seen the rise and fall of many bright and innovative artists that sometimes seem to disappear without a trace or any given reason, and that seems to be the case for the ‘Hamba Nawe’ singer Manas.

Manas whose full names are Manas Siyazana went off the music scene in the year 2014, following his busy schedule and being unable to combine music and working as a Regional Manager  for Airtel.

There are many speculations that he could not come back to music anymore after he was elected as Mumbwa District Councilor in 2016.

Lusaka Star Magazine got the chance to have an interview with the rap legend in order to find out more about what caused his exist from the music scene, what he has been up to and his future plans.

“I left the industry because of the building pressure that came from being a public figure, at first it was interesting and exciting but then it became almost impossible to juggle a full-time job and my passion so I had to make a choice,” he explained.

Being a successful rapper with hit songs such as ‘Oxygen’ which he featured Roberto, fans still request for Manas to return but Manas explained that he refutes the offers because of having no time to do what musicians go through.

“I feel like coming back and dropping a song would be unfair to my fans as they would want interviews and shows from me but with my busy schedule, I would not be readily available,” he explained.

Despite the challenges Manas faces to return to his passion, he further went on to reassure his supporters of his quest to continue seeking possible solutions that would allow him to juggle all his responsibilities and still do music.

“Never say never, with the coming of technology;  I don’t need to be present to make a song or have interviews which actually is an upside. So, there is actually a possibility that I will come back to the music industry so long as my agendas are clearly set,” he said.

With the fast-changing music trends, music today is different from the music that was being produced in the past. Manas gave more entail as to which artists have made a good impression on him and who he would like to feature if he returned.

“To be honest, am liking what Jae Cash is doing, we go way back so seeing him succeed makes me proud so I would actually like to collaborate with him and Drek, who is a good rapper and was on Dreams Zambia, he hasn’t been given a platform yet so I would like to work with him,” he explained

A return of one of the musical giants would be a milestone in the Zambian music industry and having them open up and actually let the public know about them and what they have been doing in their years of silence is an eye opener.

THE Zambia Under 20 National Rugby Team held on to a 14-12 slender scoreline to clinch their maiden Barthes’ Group C trophy against hosts...