The Zambia Revenue Authority (ZRA)  says it will ensure that smuggling is brought to an end in order to protect the Zambian economy and prevent unfair competition.

ZRA Communications Manager, Topsy Sikalinda said the 53 trucks that were detained for verification on March 15th this year risk being forfeited to the state if they do not provide correct documentation of consignments on board.

Mr. Sikalinda said 15 trucks have been forfeited to the state because they could not provide correct documents related to the consignments they had on board and the other 38 trucks are still undergoing verification procedures.

“The authority has taken a stance to impound , seize and forfeit both the consignment and the vessel to the state without any compensation after the statutory period. As for the truck drivers, it is a case by case situation. Every case is different from the other,” said Mr. Sikalinda.

He said the authority noted with displeasure  that some transporters and importers have a habit of smuggling undervalued, under-declared and misclassified goods.

He added that all illegal smugglers or truck drivers found wanting will be prosecuted by the government in order to protect the country’s economy.

The goods from the impounded trucks were worth 7.2 million Kwacha and consisted of second hand clothes misclassified as new clothing, alcoholic beverages and non – energy serving bulbs.

The goods have now been seized and are now property of the state. 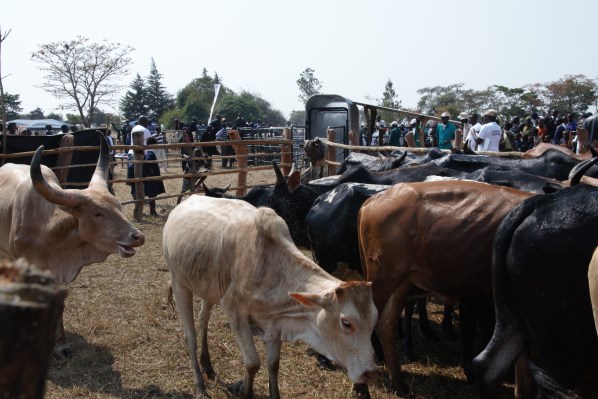