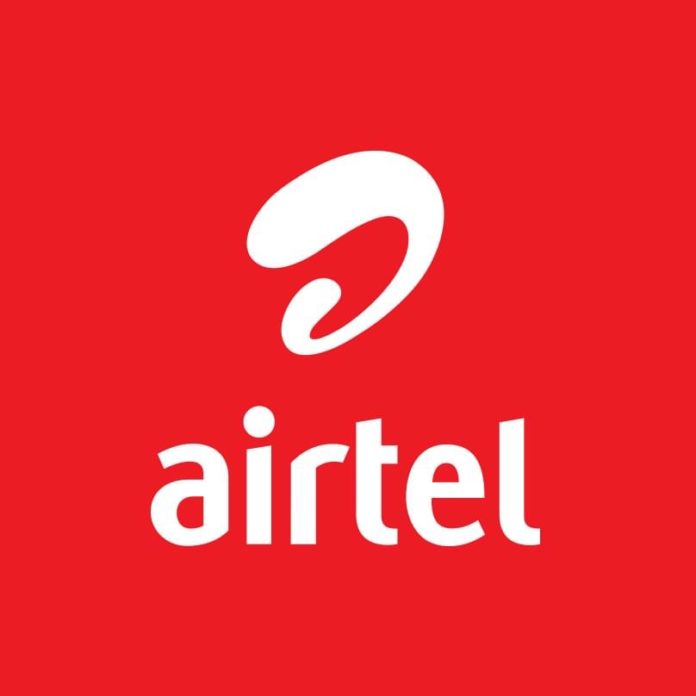 Airtel Networks Zambia has advised all its stakeholders and customers not to pay any heed to social media reports claiming that the telecommunications company owes over K5 million in taxes to the Zambian government, dating as far back as 2013.

In a statement issued by Airtel, the company described the reports as malicious and mischievous.

The company added that they are without any basis seeing as the company has discharged and continues to discharge all it’s statutory liabilities on time.

Airtel Networks has invested over a 100 million US dollars in the last 3 years in building a 100 percent 4G network to bridge the digital divide in Zambia,

Airtel further stated that the financial statements of the company are in the public domain by virtue of it being listed on the Lusaka Stock Exchange.

We remain committed to Zambia and will continue to work resolutely without any distractions,

Meanwhile, the Zambia Revenue Authority (ZRA) has urged the public to ignore the news articles circulating on social media, purporting that the Authority has written to Airtel Networks Zambia requesting the company to settle tax liabilities.

In a statement, ZRA Corporate and Communications Manager Topsy Sikalinda assured that the company has clear channels of engaging all its taxpayers regarding any tax liabilities, aimed at fostering mutual trust and cooperation.

We therefore wish to inform the public that the story is fake and was once published by the same media house on social media on  April 23rd, 2019,

Mr. Sikalinda added that ZRA and Airtel Networks Zambia enjoy a good working relationship, just like many other taxpayers due to its good compliance.

NEW ZRA BOARD USHERED IN

GOVERNMENT says it not its exclusive duty to ensure that the Seventh National Development Plan (7NDP) becomes a success. Secretary to the Cabinet Dr. Roland...