The Zambia Chamber of Commerce and Industry (ZACCI) says government should review the Electricity Suppliers Act in order to allow more companies to invest in the energy electricity supplying sector.

ZACCI president Michael Nyirenda said electricity supply in the country is expensive as ZESCO has no competition.

Mr. Nyirenda noted that reviewing the act is the only way to increase investment in the energy sector.

‘’The review of the electricity act will create an enabling environment where more investors are attracted in the energy sector and will allow for competition thereby, improving the production efficiencies,’’ he said.

He said electricity is a commodity that could be exported to neighbouring countries but there is need to diversify the portfolio and not solely rely on hydro power.

‘’In the absence of reviewing the act which allows only Zesco to operate, we may not be creating efficiency and competition in the electricity supply,’’ he explained.

Mr. Nyirenda added that power points should be set up closer to places where there is high demand as opposed to transmitting it from long distances  which lead to losses.

He further appealed to government to review the act and allow Zesco to have competition in the sector. 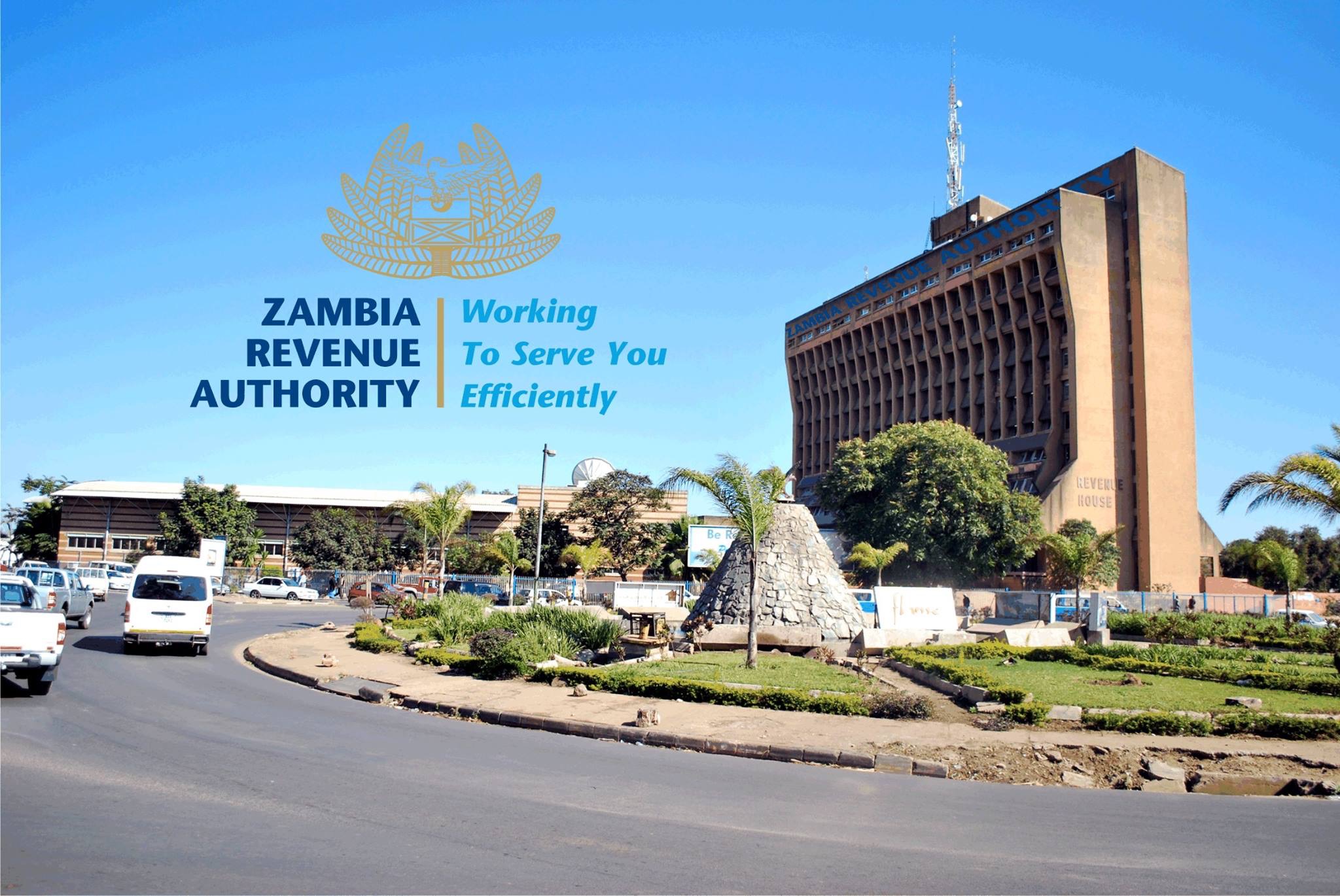 Previous article « ILLEGAL SMUGGLERS WILL NOT BE TOLERATED- ZRA 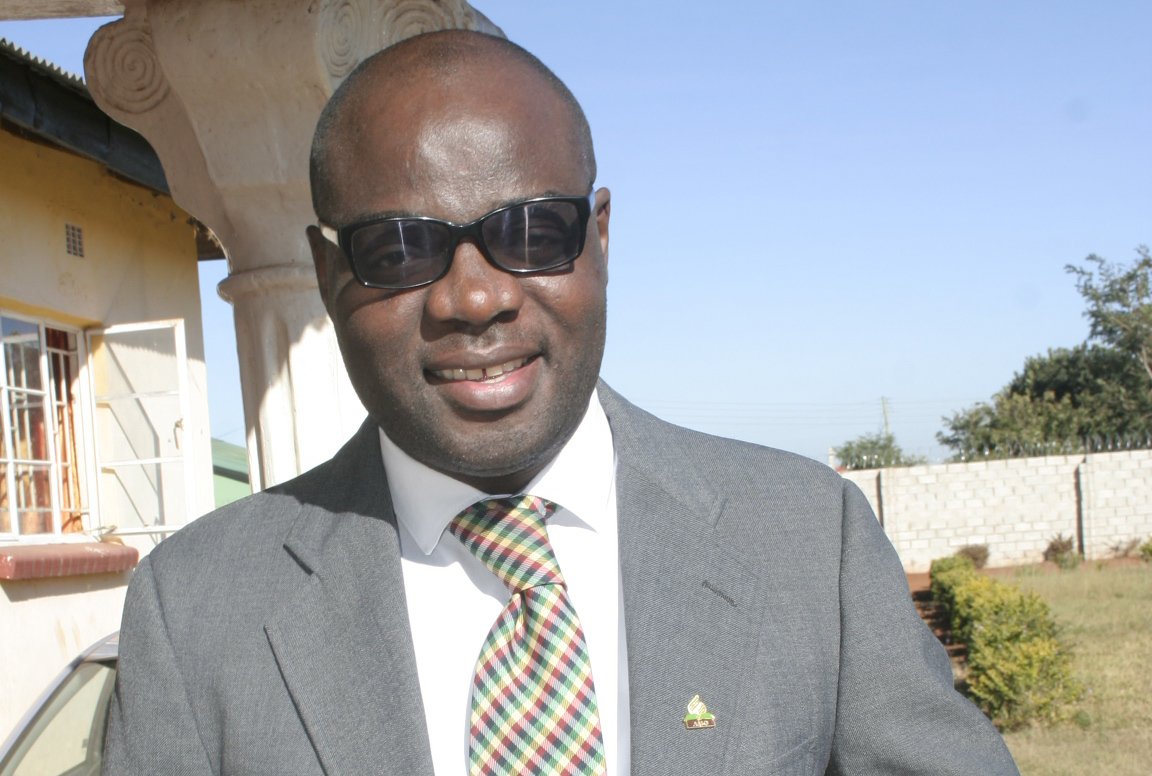