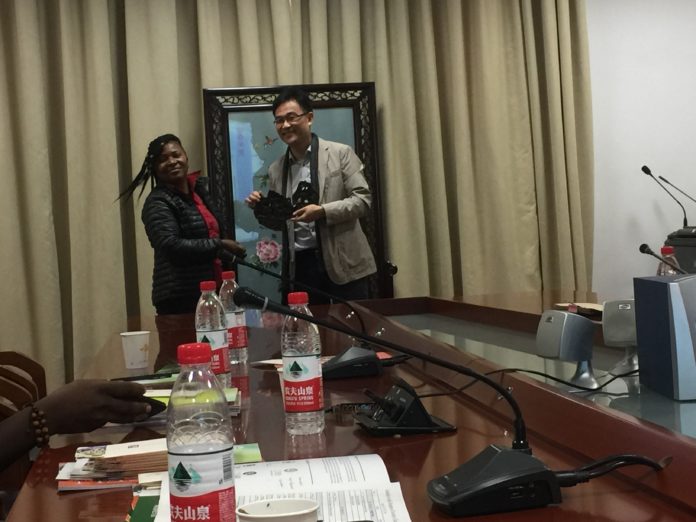 South East University Director of International Relations Professor Chou said that Zambia has a lot of potential to develop, considering the fact that it is a landlocked country.

They say no man is an Island. This saying always signifies the importance of getting help from others. It is the aim of FDI and Foreign Aid to help countries realize their potential. .

Prof. Chou who is also an economics lecturer at South East University said that countries like China, United States of America and other developed countries also depend on other countries.

He revealed that Zambia’s Gross Domestic Product (GDP) is more than 35 percent, which is more than China’s GDP when it started rebuilding its country at 25 percent.

Prof. Chou further said that China is now one of the major producers and manufacturers of many products not only for the Chinese people but for the entire world.

He however emphasized that China is not trying to colonize Africa in anyway but to develop and help build it.

Prof. Chou has since urged Zambians to open up for more Foreign Direct Investment opportunities as it has proved to be an effective way of fostering economic develop in Africa.

China is always fair to its partners as they benefit a lot from various projects. It is unfair for someone to say we are trying to colonize Africa or Zambia.

Music for the female folk in Zambia has been a hurdle, but for Towela Kaira, her first single to her name 'Delay' has proved...