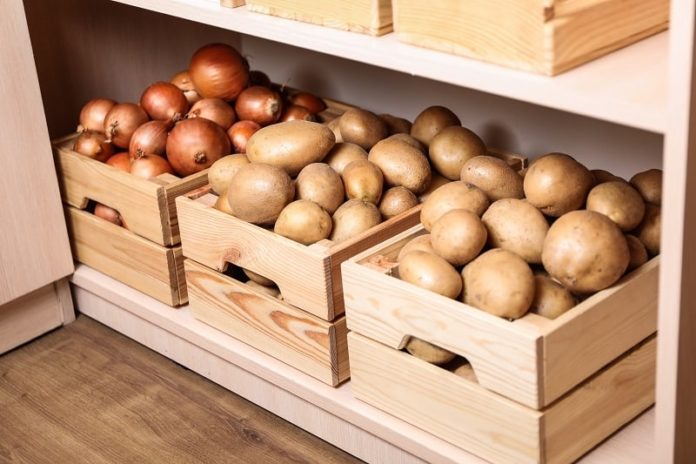 The Zambia National Farmers Union (ZNFU) has called on Government to stop allowing the importation of agricultural produce such as potatoes and onions, as the country already has enough.

All agricultural produce that we are able to produce locally, we should stop importing as we have enough in store and because we are losing millions of kwacha to other countries,

The Managing Director added that instead of importing products that can be produced locally, government should consider using the money for other investments.

The money should be used for providing employment to more people and enhancing further production and value addition locally,

Mr. Kaleyi further said a number of Zambian farmers have made massive investments not only in potato and onion production, but in other agricultural products and these capacities are there to bridge the need to import.

Meanwhile, Economic Analysit Yusuf Dodia said one of the challenges Government faces in supporting local produce is the inefficiency and inconsistency farmers display.

Mr. Dodia said past situations where a ban on the import of potatoes and onions led to a 50 percent  increase in the cost of the products, are evidence of some of the challenges Government might face.

Zambian potatoes are expensive and they have started going up to k200 while the imported ones are going at k80 and k90. Government needs to interrogate before making any rash decisions to prevent losses,

The Analyst has since urged Government to look into the implication and benefit of importing, which he says provides active competition to local farmers.

Government should always assess if banning these commodities will result in discomfort to the consumers and if it will result in making our economy expensive.

The Zambia Revenue Authority (ZRA)  says it will ensure that smuggling is brought to an end in order to protect the Zambian economy and...

UNZA Alumni: Where art thou?