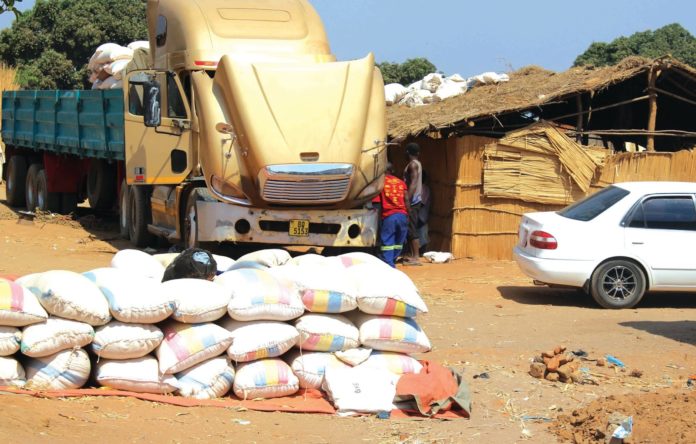 The Zambia National Farmers Union (ZNFU) has called on government not to limit exports to Millers only but allow other farmers to export their produce as well.

Speaking in an interview with the Lusaka Star, ZNFU Media and Public Relations Manager Kelvin Kaleyi said the agricultural sector needs to be able to export all produce, as not all countries want to buy processed grain.

Mr. Kaleyi added that the existence of the 10 percent tax has not been encouraging other farmers to engage in exports either.

He said the agreement made between government and small scale farmers during the time when Dora Siliya and Felix Mutati where Minister of Agriculture and Minister of Finance respectively, was that farmers had to reach a threshold of 2.2 million in order to be granted export privileges.

For two consecutive seasons we have been doing three million and above but that 10 percent has still been effective. All we are saying is that they should open exports so that we can also start enjoying the benefits of our sweat,

He added that it will not only promote more exports on maize but also benefit the small scale farmers that produce it.

As an organization that supports small scale farmers, this will greatly contribute to the growth of our farmers. It will greatly impact the market opportunities if the mark duty is reduced,